The establishment of the organization was announced when Turkey was seeking to expand in the Mediterranean region, as well as some eastern Mediterranean countries, such as Libya. 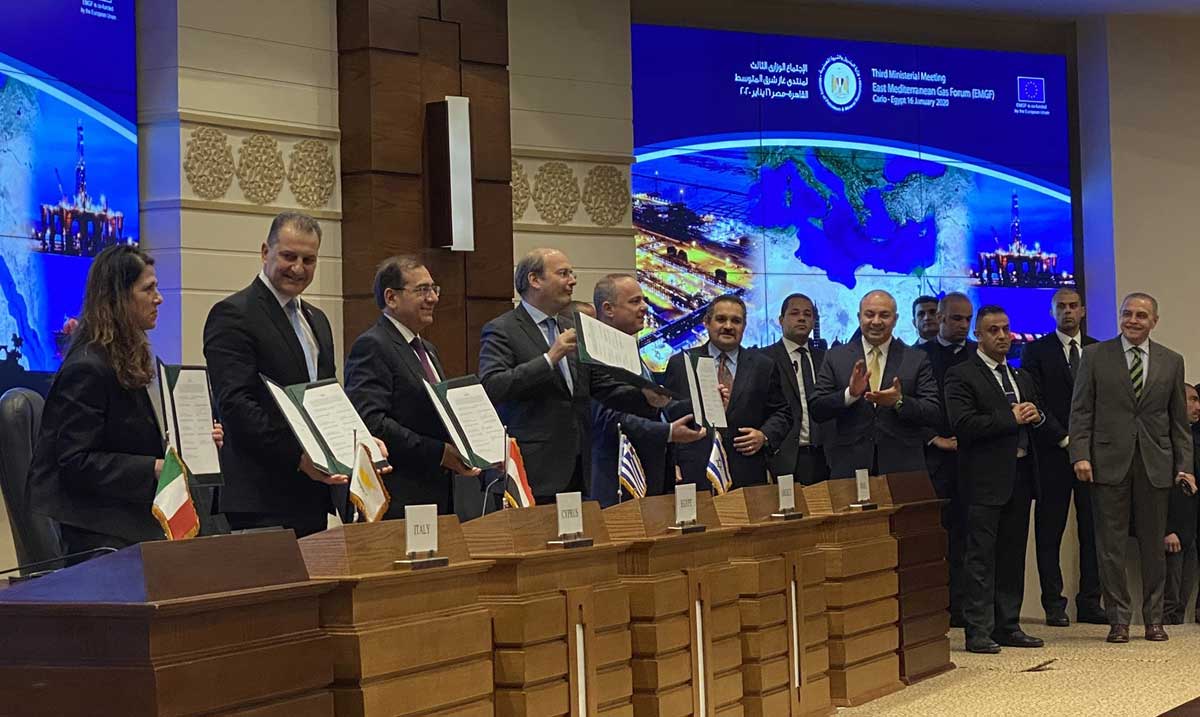 It is worth noting that Egypt has played an essential role in achieving a ceasefire in Libya.

Egypt does not seek to interfere in Libya’s…