Ιndia has long suffered from separatist movements, e.g., Nagaland and Mizoram in the northeast and Kashmir and Punjab in the northwest.

Amongst them, Punjab’s Khalistan insurgency was the bloodiest and most dangerous. 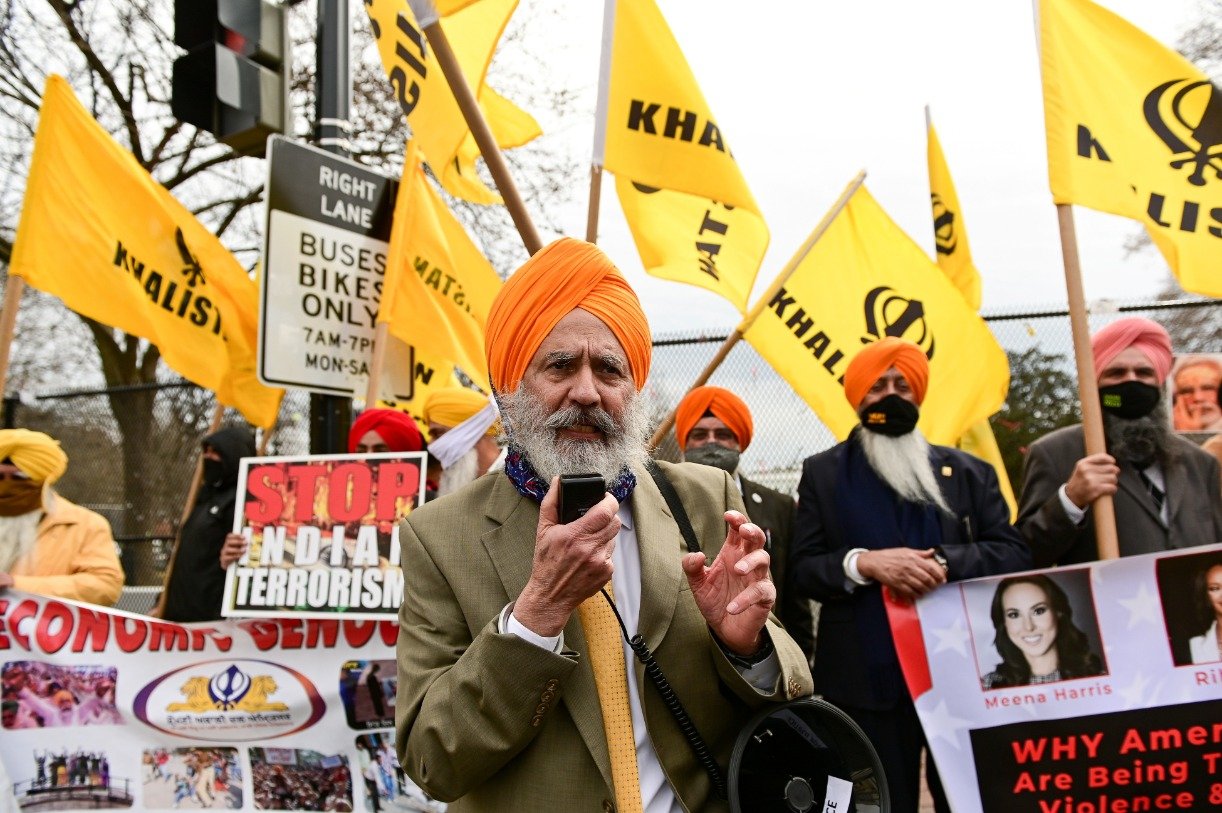 The Khalistan movement aimed at the creation of an independent state, namely Khalistan.