In the years since the last elections in 2014, the European Union had been battered by challenges to its core: a refugee crisis, financial failures, and Brexit.

In response, voters across the continent began electing far-right and nationalistic governments domestically. 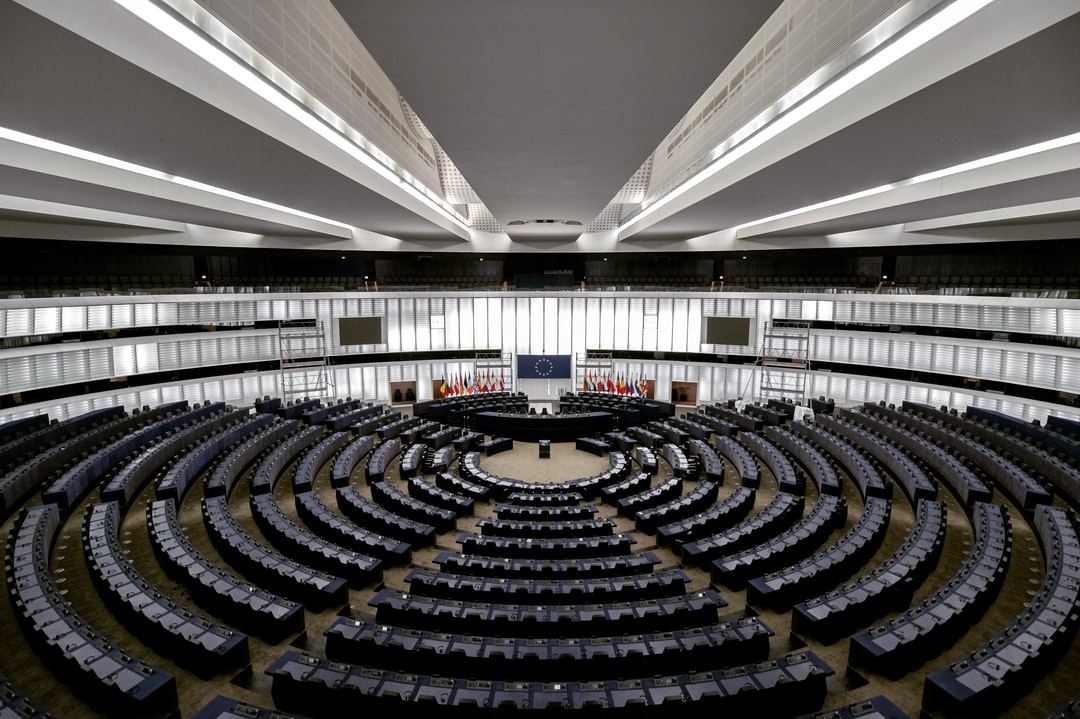 Fidesz in Hungary, The League in Italy, and the Freedom Party of Austria rose to power on platforms against immigrants and European integration.

At the same time, the rise of the…