I am quite certain that I never will.

It is a city that conjures two key references for me. 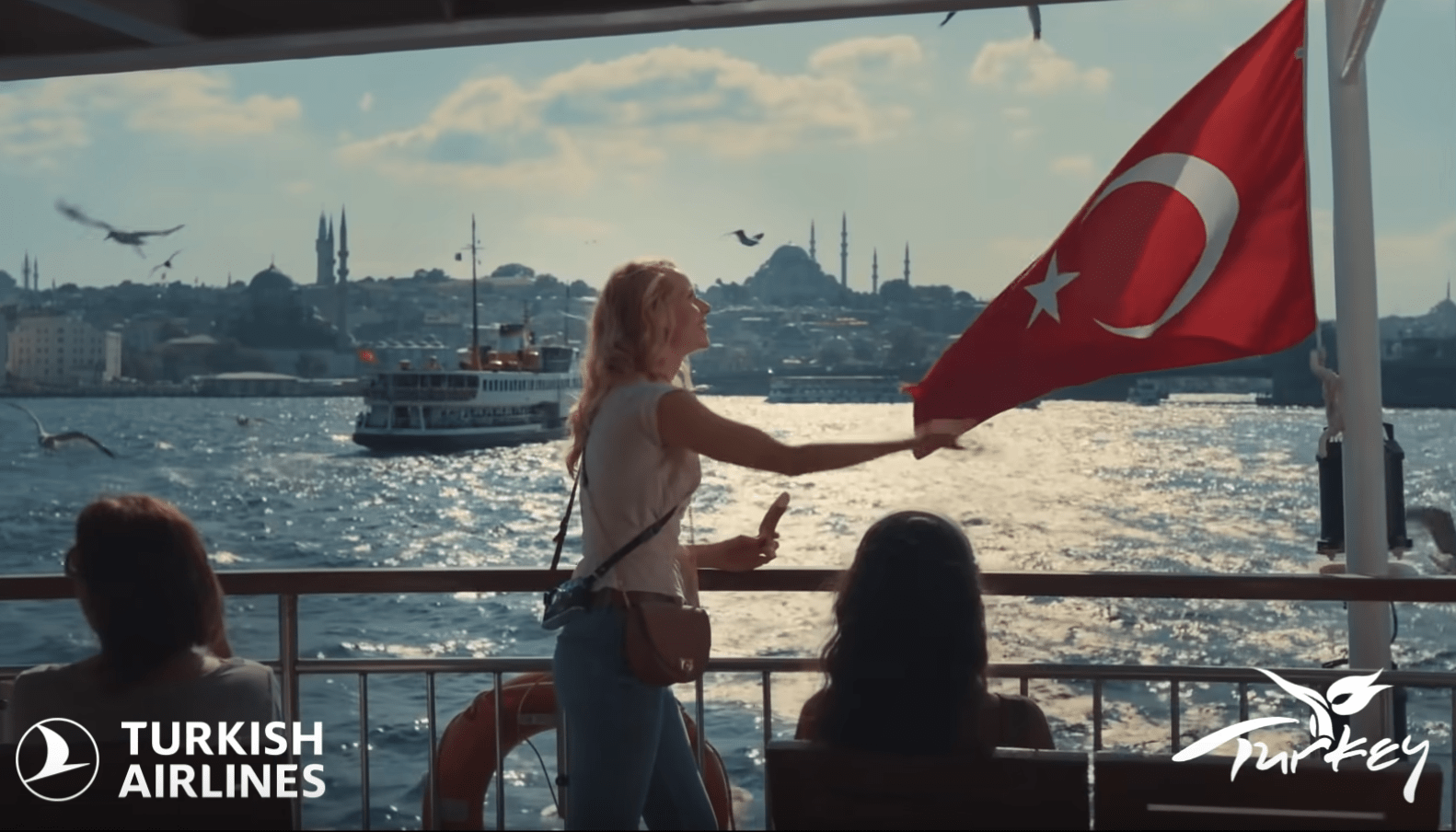 The first was my grandfather’s conviction – noble in historical terms but entirely deluded in pragmatic ones – that Constantinople, not Athens, was the true capital of Hellenism, the beating heart of Christendom lost to the Ottomans in 1453.

My second rather less political is of Liverpool hoodwinking Milan in 2005 coming back from a three-goal deficit to win the Champions League in one of the best finals ever.

Until very recently I had not been aware of the irony that Istanbul is also where, exactly 10 years ago, 45 states came together to sign the Council of Europe Convention on Preventing and Combating Violence Against Women and Domestic Violence – the Istanbul Convention as it is known.

Rather unconventionally Turkey, as host, was the first country to ratify this key human rights treaty. Last month its president, Recep Tayyip Erdogan (once Mayor of the city), announced by decree that he was withdrawing his country from the Convention.

A bizarre move not entirely unexpected given Erdogan’s erratic autocratic behaviour. Robert Ellis, a Danish expert on Turkish affairs, explained it as Erdogan’s attempt to woo Islamic parties and whip up nationalist fervour to counteract his waning popularity in the midst of the country’s spiraling economic troubles.

Who cares and why does it matter? It matters for the sheer absurdity of the move; that a country would take such a conscious decision to move backwards regressing to its dark Ottoman closets. More profoundly it matters for what it will practically mean to women in Turkey and how they might be protected from the volatility that Erdogan’s decree has stirred up.

It also matters with Turkey launching its campaign to attract tourists and with Europeans, tussling for months now like horses at a race track’s starting gates, ready to burst out and travel almost anywhere.

The Go Turkiye advertising campaign from where the still above is taken features three women on a boat in the Bosporus, one flirting with hovering birds and a flapping Turkish flag while a safe Istanbul lurks in the background. It’s all very carefree.

The campaign slogan is Safe in Istanbul, Safe in Turkey. Safe here means Covid-safe. Because when you feel Covid-safe any other type of safety concerns you may have wither away. And if you are Covid-safe in Istanbul, why would you care if the Istanbul Convention was trampled on by the leader of the country you are visiting, in the city where it was signed?

According to the campaigning Turkish writer Elif Shafak three women a day die in the hands of their partners in Turkey. Not the three women in the boat. Probably not women a tourist is likely to be sitting next to – Covid-safe – in any tourist boat. But three other women die every day.

It is well documented that there is a direct relationship between tourism in Turkey and the Erdogan regime. The Turkish economy will increasingly rely on tourism. Given that the EU cannot find the strength to sanction Turkey for all the rest of its considerable transgressions, one hopes that the conscience of the people of the West – not just of feminists – may show the way.

Recently the Persian-American author Roya Hakakian said she found it frustrating that Western feminists did not show more solidarity with the fight against the hijab mandate in Iran. She claimed that their support, especially of Western female leaders, was nonexistent. She was particularly angered when foreign leaders visited Iran and put on the hijab, posing with Iranian dignitaries. “Nothing can cause a greater disappointment to the local women than seeing fellow women who have the power to say No simply abide by unjust laws that Iran’s leadership imposes on them.”

Hypocrisy is inherently woven into diplomacy. In Turkey’s case it the axis on which its diplomatic strategy is unashamedly built. You’d expect nothing less from a state that denies the Armenian genocide.

Having said that, western diplomacy can be infuriatingly hypocritical too. In fact, Turkey is often the place where that hypocrisy is exposed. Toying with sanctions for years but sustaining Turkey’s membership path for much longer, the European Union has played the game to safeguard its political and trade relations.

As a consequence European dignitaries, however reluctantly, have to visit Turkey (and Iran) and dance the dance with Erdogan (and Rouhani). But, here’s they key, tourists don’t have to.

Yet, it really shouldn’t make a difference. Men and women should be able to join a concerted tourist boycott of Turkey. It will not help save the three women that will die today but it would show solidarity with the women who are fighting the fight. It would also confirm that unlike their leaders individual Europeans, at their core, are not as hypocritical as Erdogan.

Reactions in Turkey: Turkey Erdogan: Women rise up over withdrawal from Istanbul Convention

Roya Hakakian: Looking Back at the Land of No