The recordings are of interviews in which local applicants are vetted for membership, and they include at least three men expressing support for the New Zealand mosque massacres. 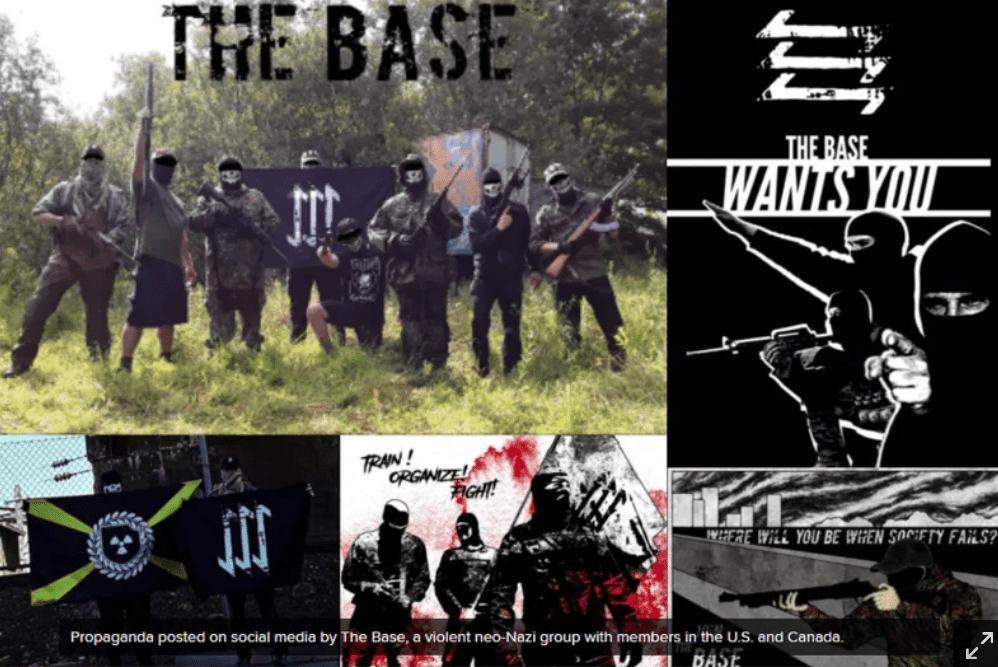