I have watched this movement with anger that it took this long for women to be heard; with pride that women are standing up; and with a sense of being lost.

I have wanted to fully embrace the struggle, but also know it is a struggle that I can only meet halfway. 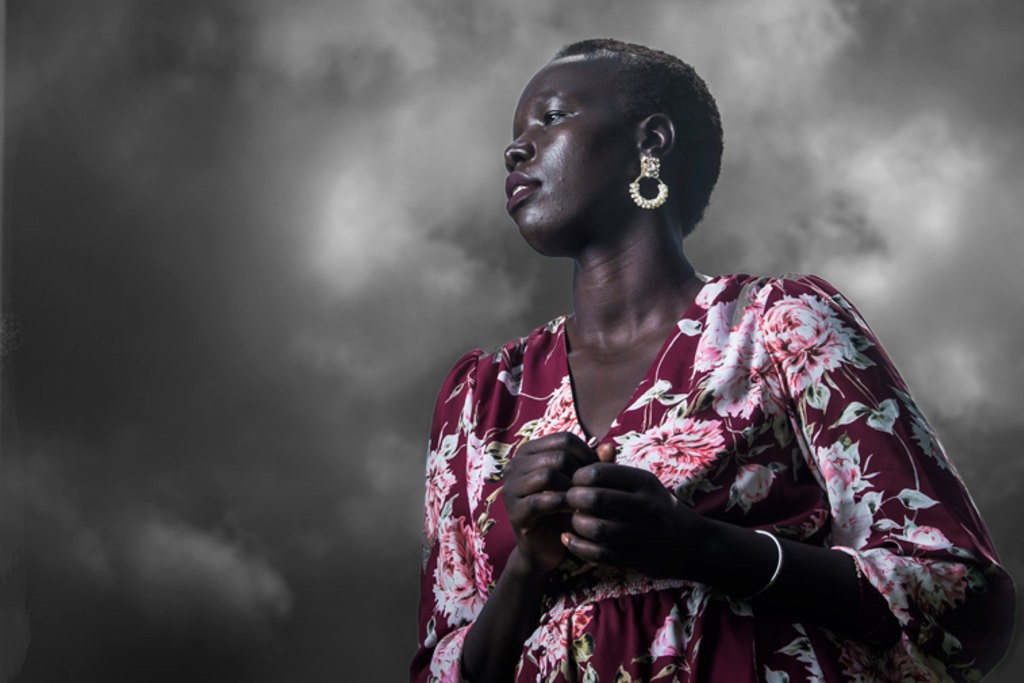 During the moral panic of the African gang narrative I had suggested that perhaps in addition to these young people being Africans, they…