Something similar would be a boon to global governance today. 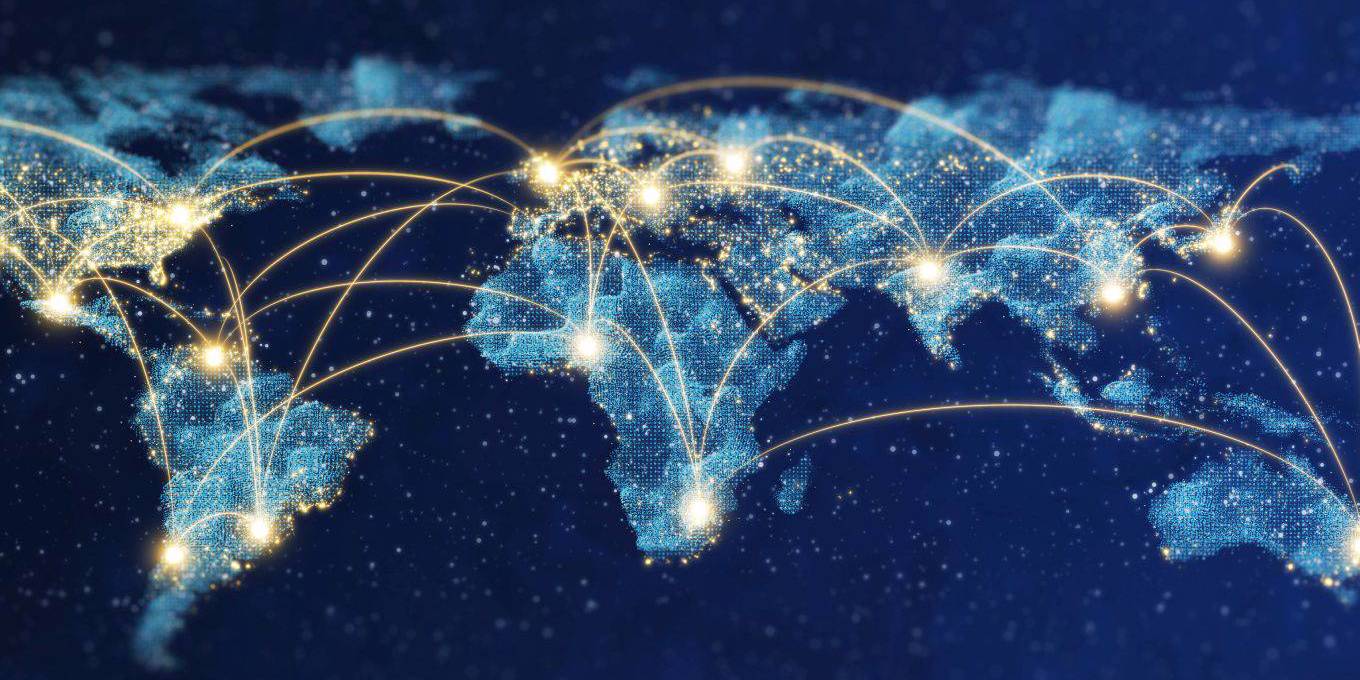 And the mounting rivalry between the two countries clearly indicates that the emerging world of multiple power centers could presage an era of increased competition and conflict.

A big part of the problem is that the existing international governance architecture, much of it erected soon after World…