Even Donald Trump understood this, at least in public.

The US mission was a failure within a year of its 2001 invasion. 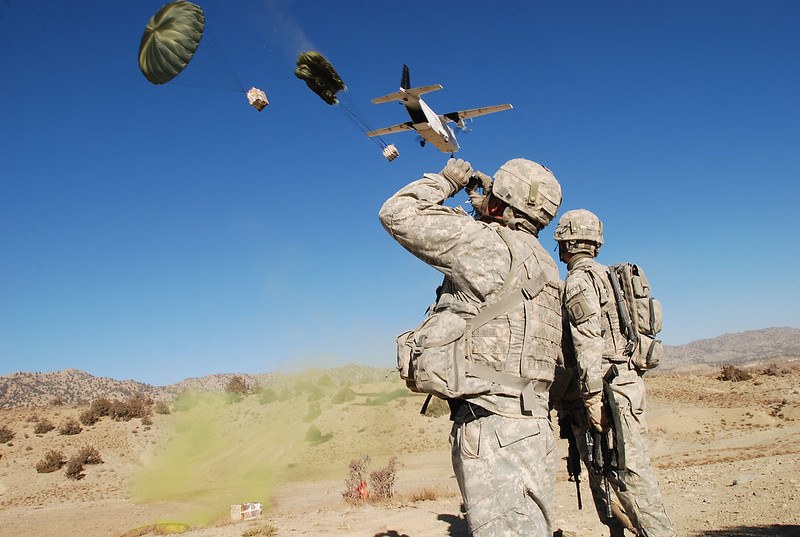 It could not and cannot reshape the political landscape in that nation.

It tried in the 1970s and the 1980s when it created and armed the mujaheddin to fight the Soviet-supported government.

It couldn’t mold the nation of Afghanistan into a willing client after the Taliban marched into Kabul.