The last time Ebrahim Obeiszadeh had a job was in 2013, when he was working at a sugar factory in southern Iran.

It was the first and only job he had before he embarked on a dangerous journey to Australia, where he hoped to be granted protection from the political persecution he says he suffered in his homeland. 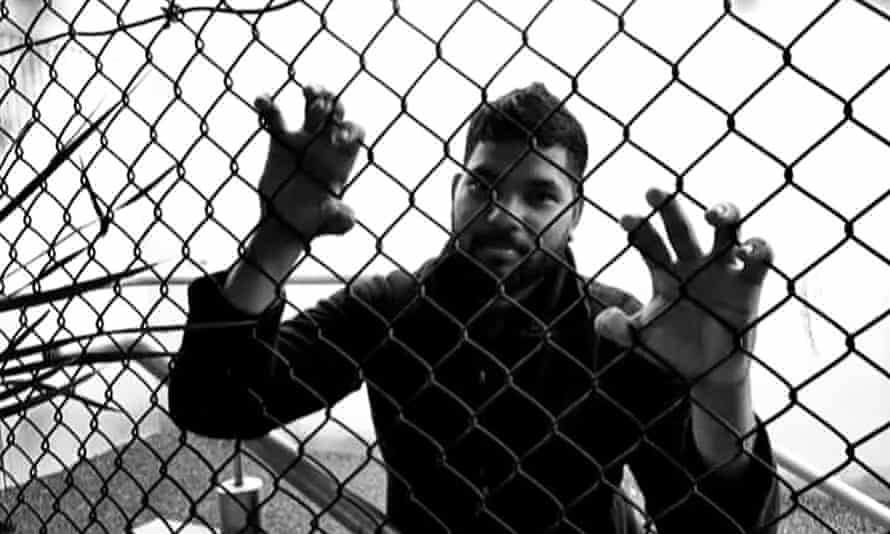 He didn’t make it.

In July 2013 the navy intercepted the Indonesian-crewed vessel he’d boarded to try to reach Australia.