The government of the Brussels capital region has flaws in its air pollution monitoring policy which is putting residents’ health at risk, a Brussels court ruled Friday.

The court said the region lacked sampling points and monitoring stations along some of the capital’s main roads including Rue de la Loi in the EU quarter and the Petite Ceinture. 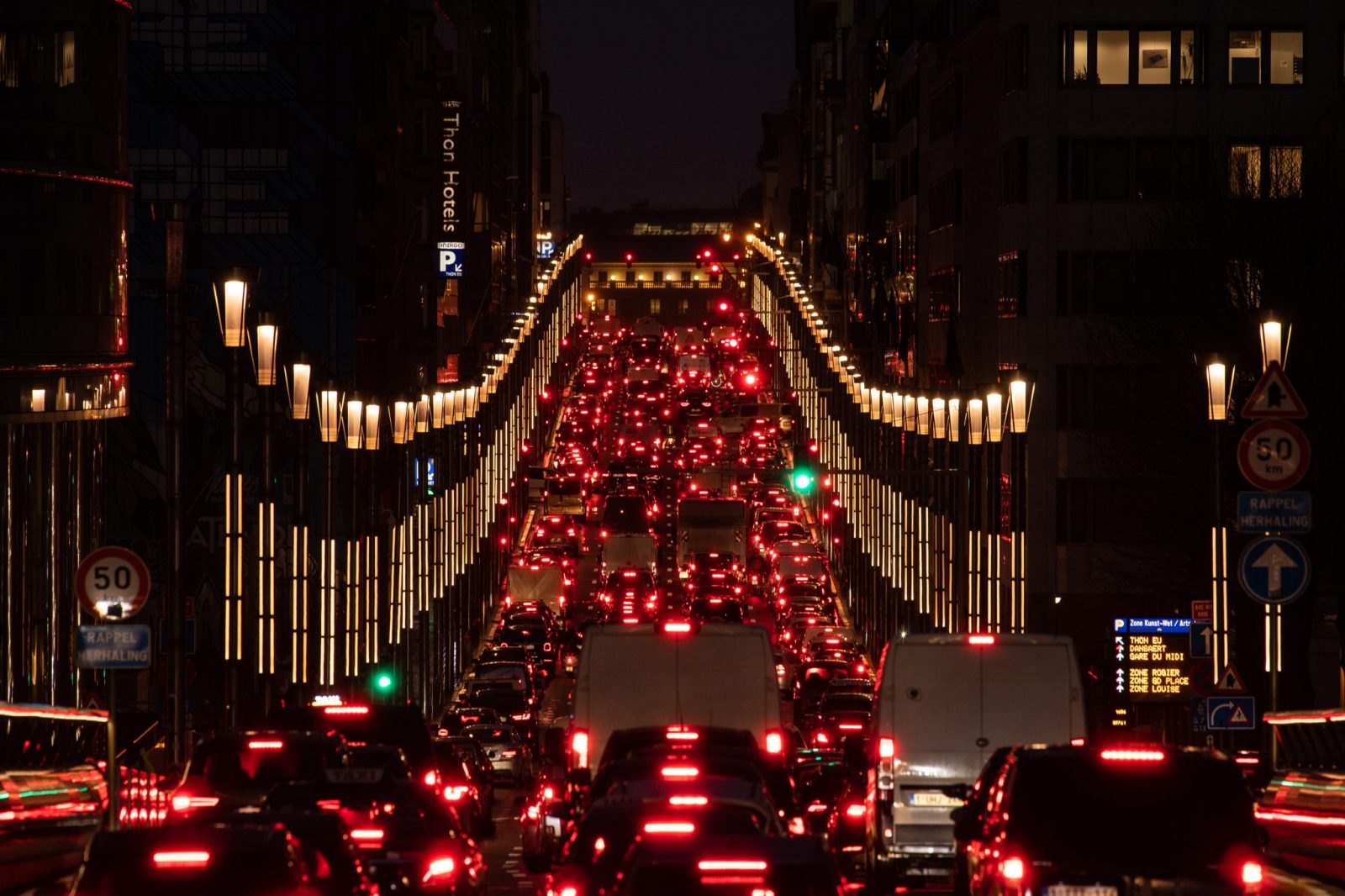 This means breaches of maximum air pollution levels — set in the EU’s Air Quality Directive — could be undetected.