On 26 January, we contrast Australian displays of amnesia with Aboriginal truth-telling

Black children are often left out of national conversations. 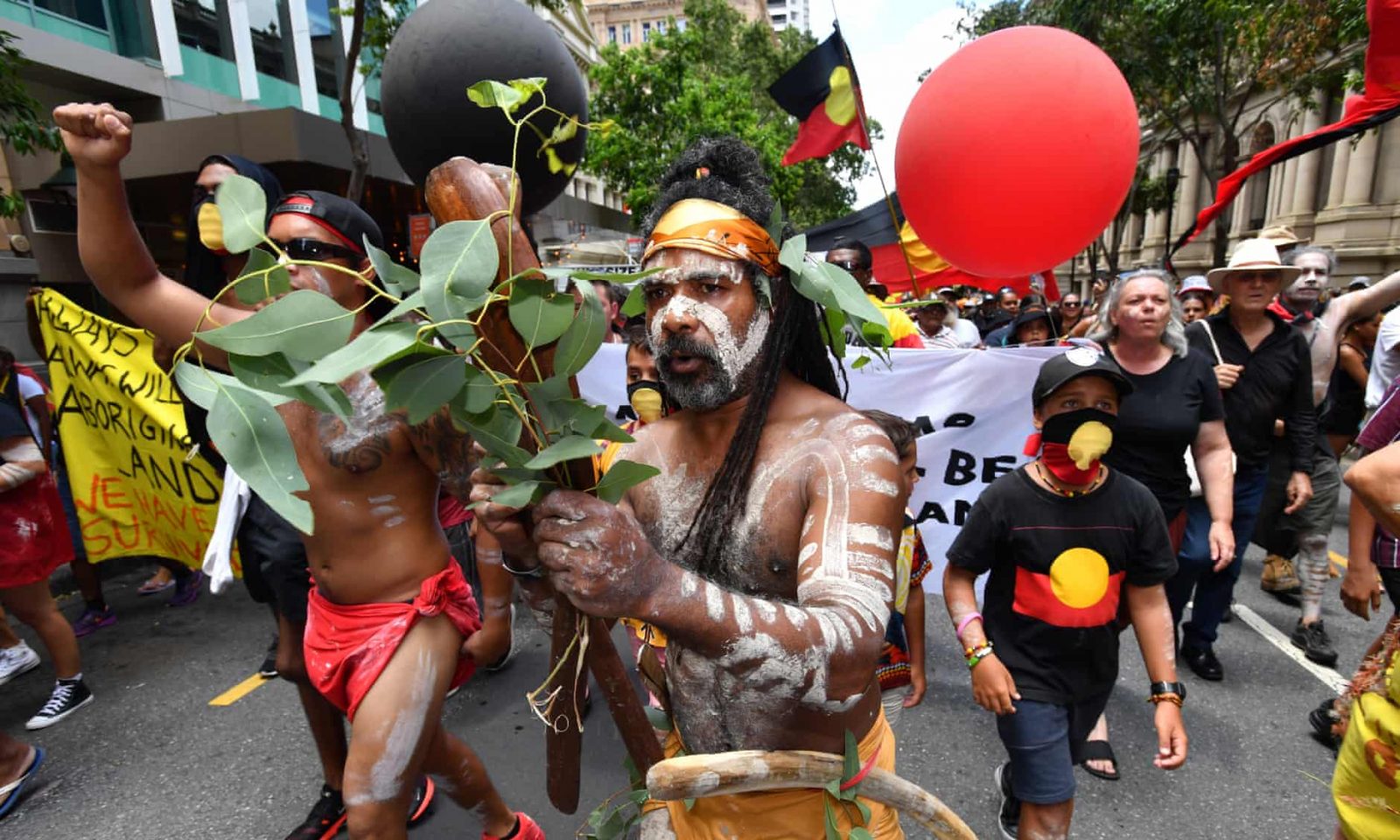 Yet their welfare is often invoked by governments and commentators to support white agendas and position non-Indigenous Australia as benevolent rather than violent.

First Nations children are silenced even though the most brutal acts of colonisation were perpetrated and continue to be perpetrated against them.

The attempted destruction of Aboriginal families and…