The French president, Emmanuel Macron, has pledged to invite young Africans rather than their political leaders to a key France-Africa summit in a video call with the actor Idris Elba.

The Élysée Palace said Elba, a goodwill ambassador for the United Nations’ international fund for agricultural development, had asked to speak to the French leader. 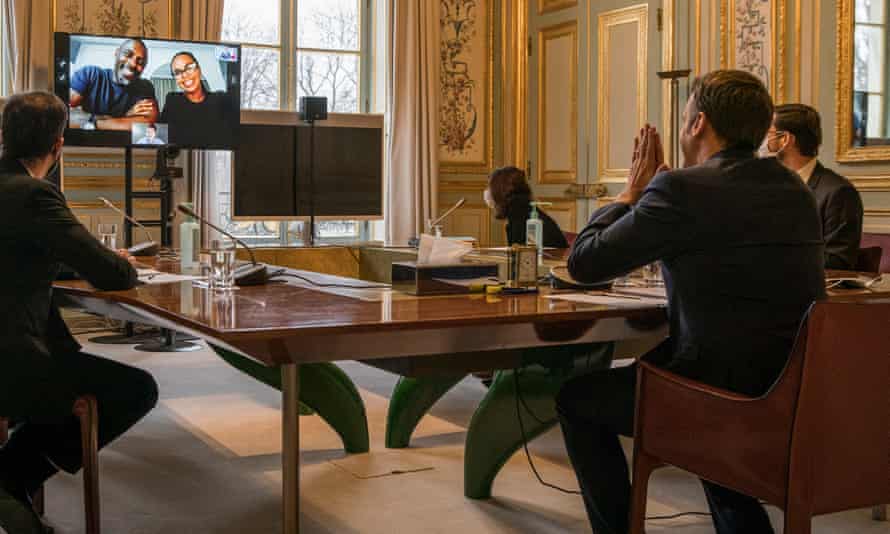 The Guardian was the only newspaper invited to attend the discussion at the Élysée, which marked the start of the One Planet biodiversity summit in Paris…