The 1821 Greek Revolution was the first liberal-national movement to succeed in the Old World of Europe – after that in the United States, more or less at the same time as similar liberation movements in South America (between 1811 and 1825), and before every one of the new nation-states that would soon become the norm throughout Europe emerged. 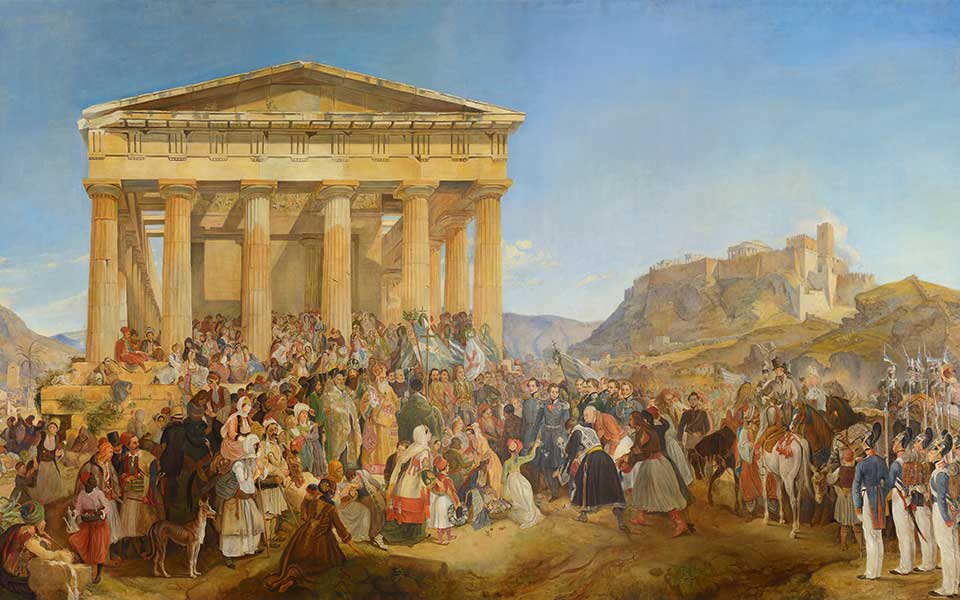 The ideological groundwork had been laid …