“We can’t facilitate investment in China if we don’t work to abolish forced labor,” he said. 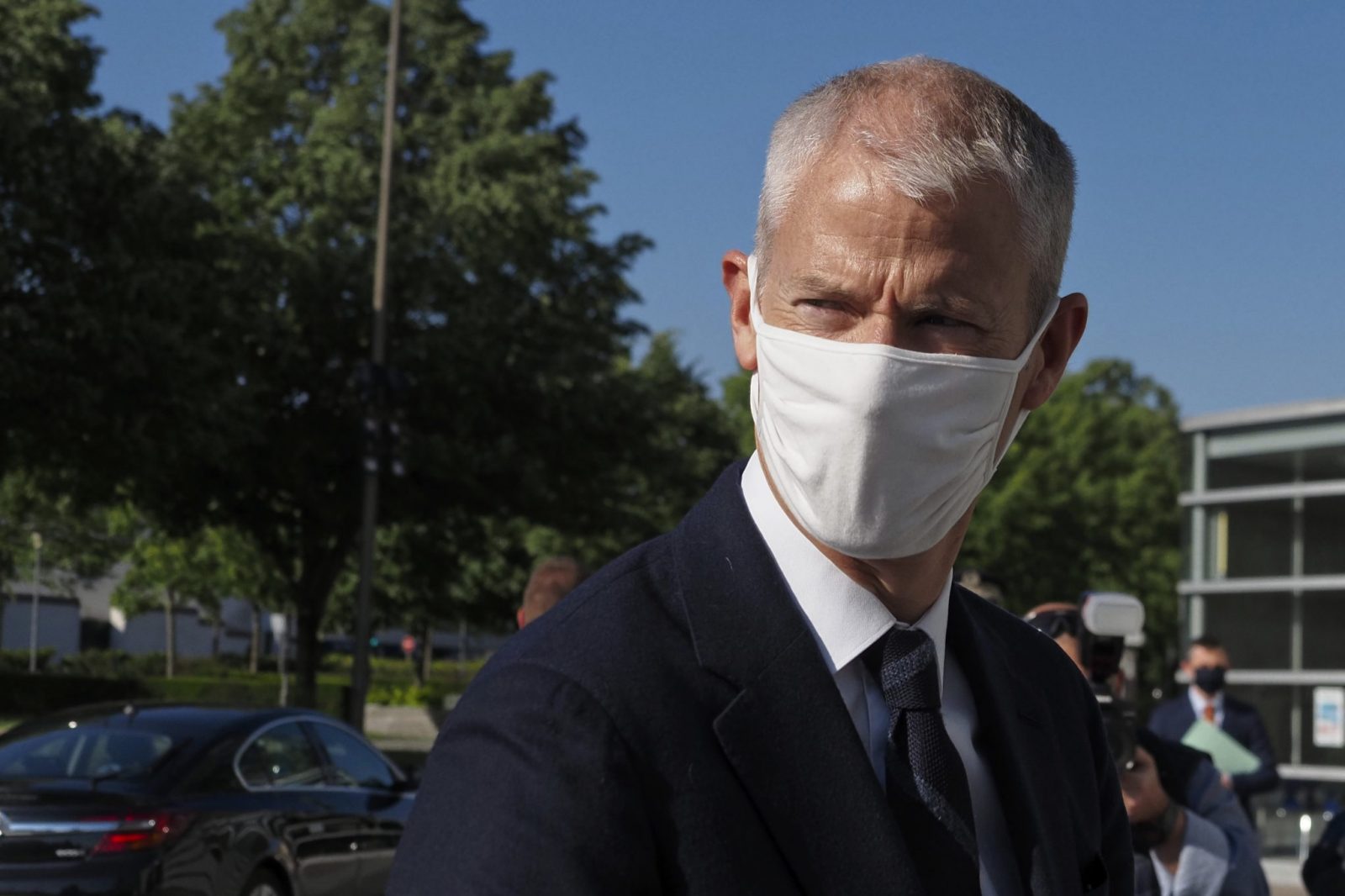 Trade deals should be used as leverage “to advance social issues,” Riester said.

He also warned that the deal leads to more market access, but not to investment protection, “even though it’s important to…