In a 2014 New York Times interview, Biden rightly called Erdogan an “autocrat” and said the United States should back his opponents who’d like to get him out of office. 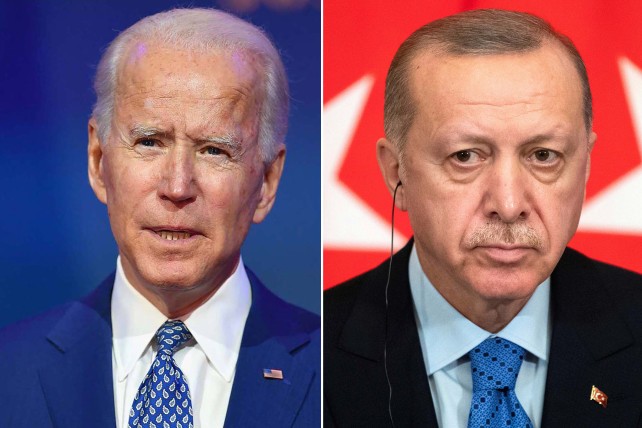 He didn’t pay much price in the Obama or Trump years.

He was long President Barack Obama’s favorite leader in the Muslim world, while Trump has boasted that he and Erdogan “have been very good friends, for a…