It’s nearly midnight. A rowdy group of people who have clearly been drinking heavily tumble out onto the footpath, right in front of you.

A few are singing footy songs up into the night sky. Another slumps down and falls asleep. 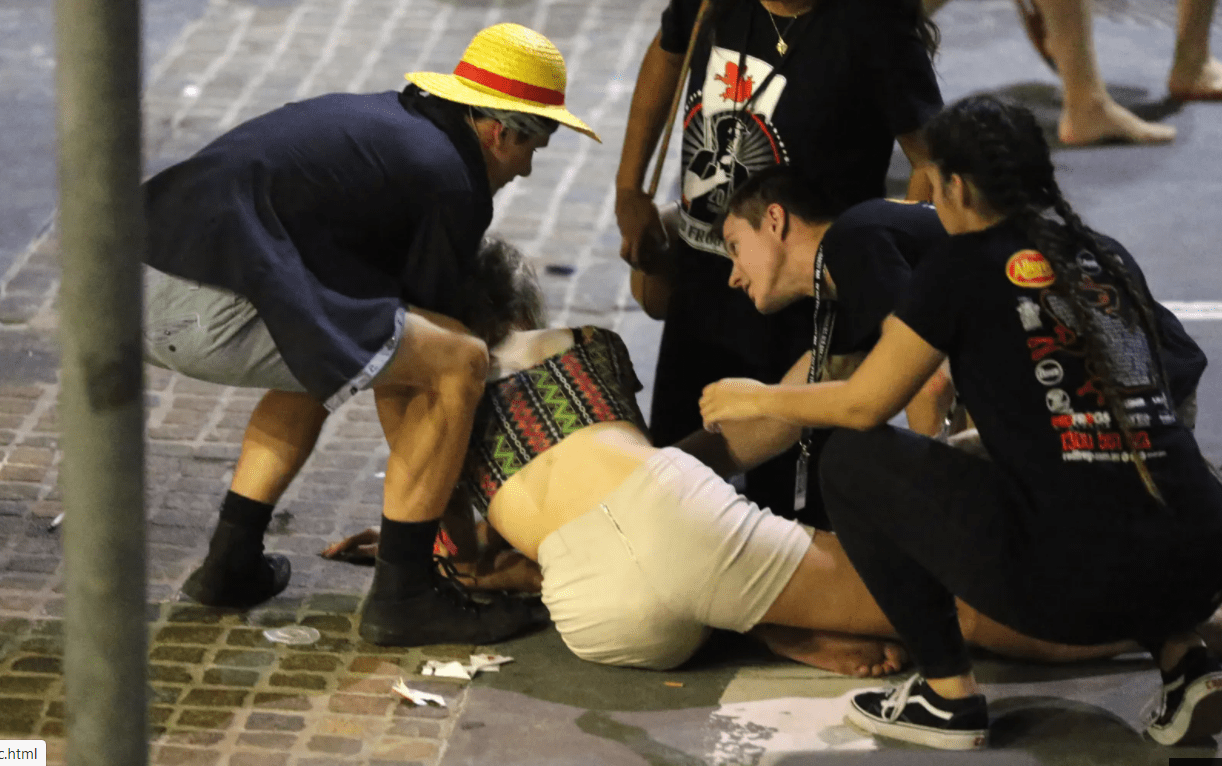 It may be a little disconcerting but if they are not harming anyone, would you call their actions criminal?

In Victoria, you would. Under the Summary Offences Act you can be charged if the police think you are drunk in a public place.

It’s up to them to judge, based on your speech, co-ordination and behaviour, and if they believe alcohol is the cause.