On a mild day in May, in the manicured gardens of his Scottish home, Birkhall, Prince Charles broadcast a message to the British public, imploring them to do their part in a national crisis.

Framed by neat hedges and sowed garden beds, the Duke of Cornwall called for a “Land Army” of people to bring in the season’s harvest and deliver food to British tables. 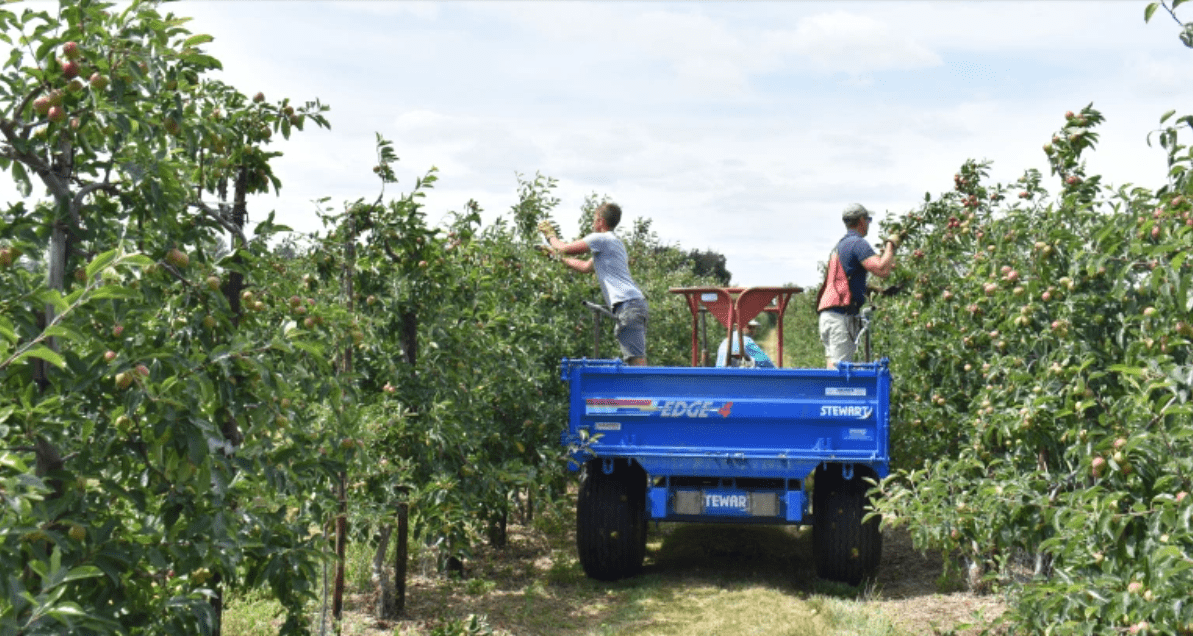 Wearing a cream mackintosh and tie, he warned the work would be unglamorous, and at times challenging.