So what does that say about the United States, asks DW’s Mimi Mefo Takambou.

Practically every aspect of US foreign policy in the last few decades, whether good or bad, has been dominated by two ideals: 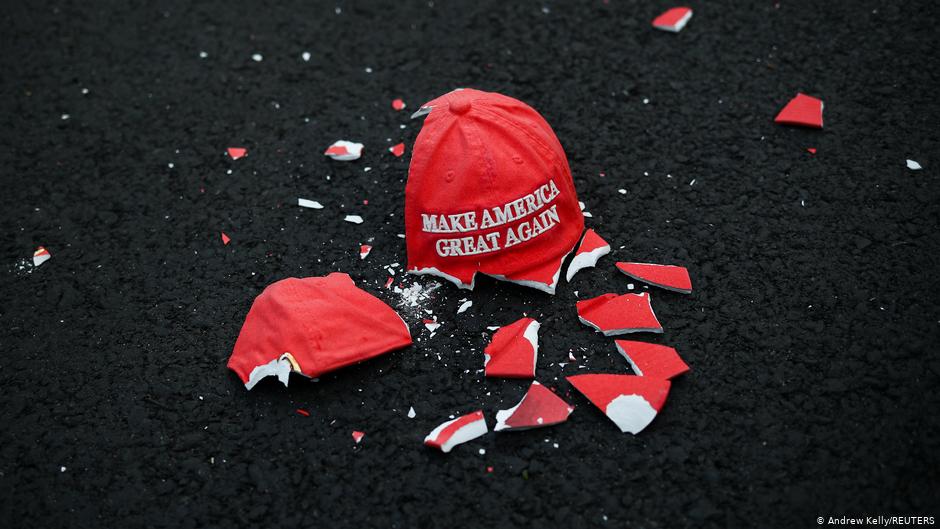 The establishment of America’s liberal order and the promotion of its democratic values.

The United States justified its wars in Vietnam, Iraq, Afghanistan and its involvement in Libya by claiming that it is the arbiter of democratic values, which it has a duty to promote and…