Researchers suggest that in some cases tiny patches of ice might exist in permanent shadows no bigger than a penny.

They explored phenomena on the moon called cold traps, which are shadowy regions of the surface that exist in a state of eternal darkness. 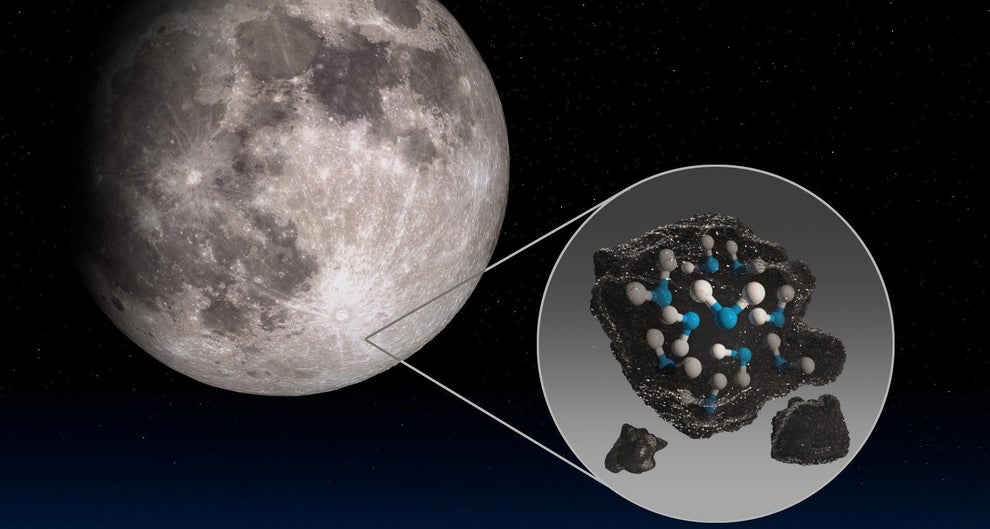 It is thought that many have gone without a single ray of sunlight for potentially billions of years.

Now scientists say there may be a lot more of…