The British novelist was a favourite to win the major literary prize – which she claimed with Wolf Hall in 2009 and Bring Up the Bodies in 2012 – but was missing from the Booker shortlist announced last week. 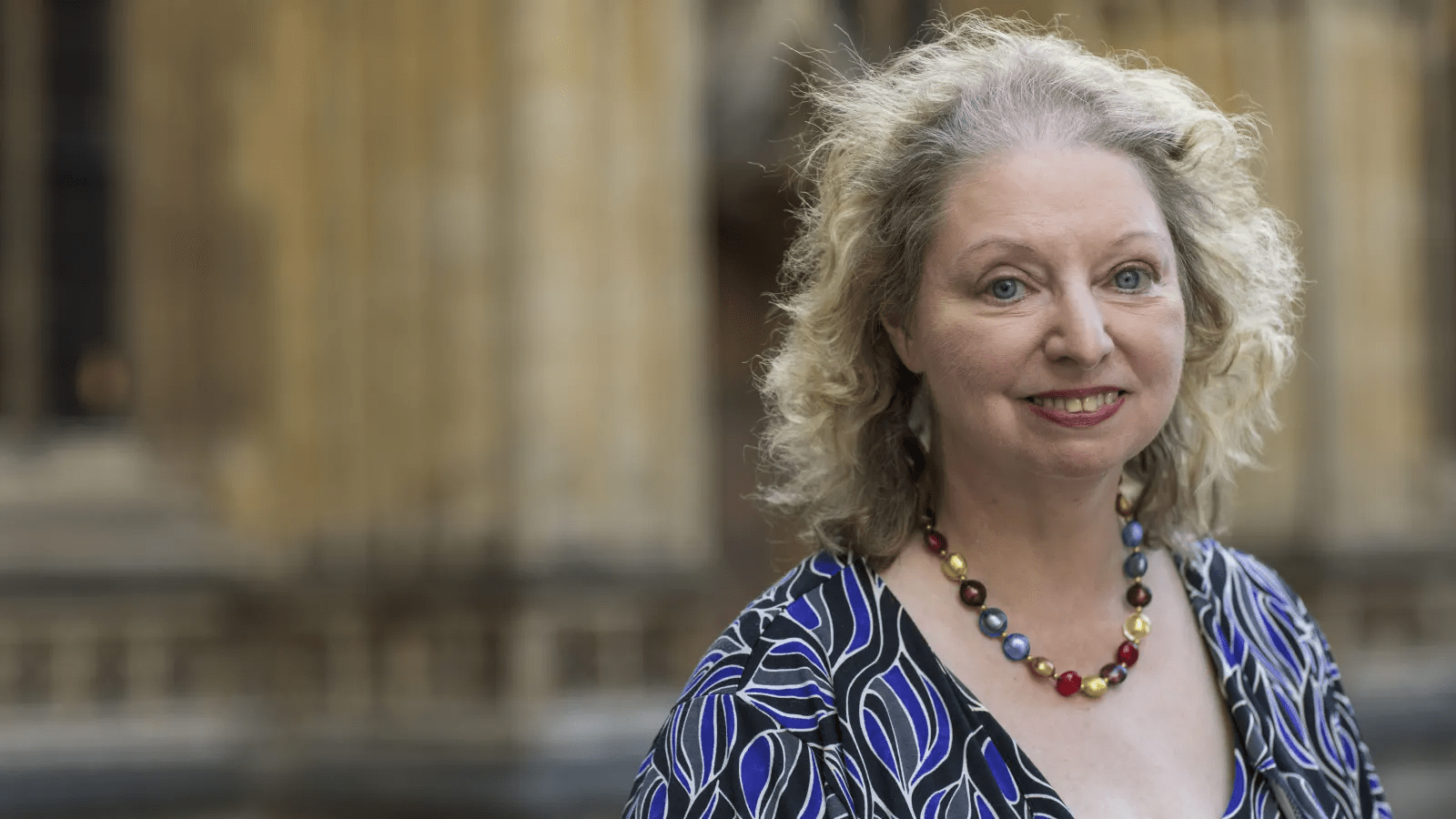 Speaking to this masthead before the release of an essay collection …