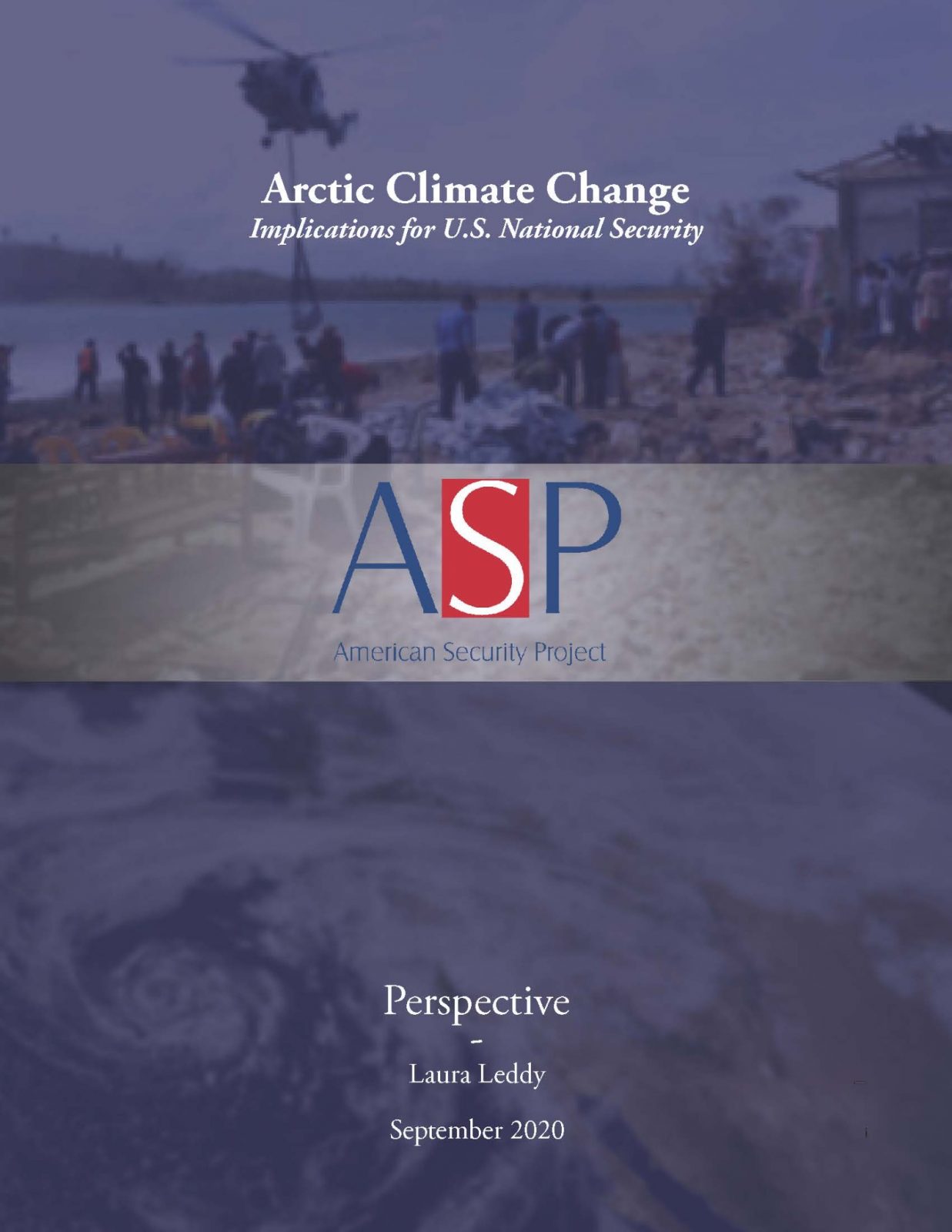 A melting Arctic is also a more accessible Arctic—we are already seeing renewed great power competition in the region, as well as…