LONDON — The Spanish government is pushing for Gibraltar to join the passport-free Schengen zone after the Brexit transition period.

Madrid made its request at a series of meetings with representatives of the governments of Britain and Gibraltar held in the Spanish capital in recent months. 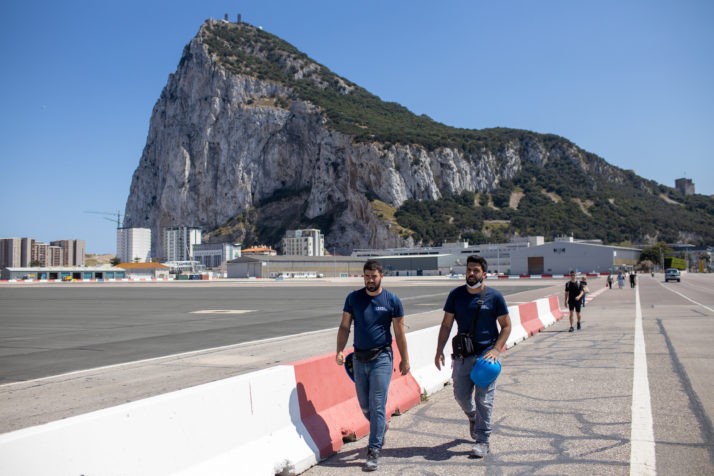 The European Commission has been kept abreast of the discussions.

The British government, which handles the foreign affairs of the British overseas territory of Gibraltar, is expected to respond to the…