George Bizos, who fled the Nazi occupation of his native Greece at age 13 to become one of South Africa’s most prominent human rights lawyers, championing Black people who… 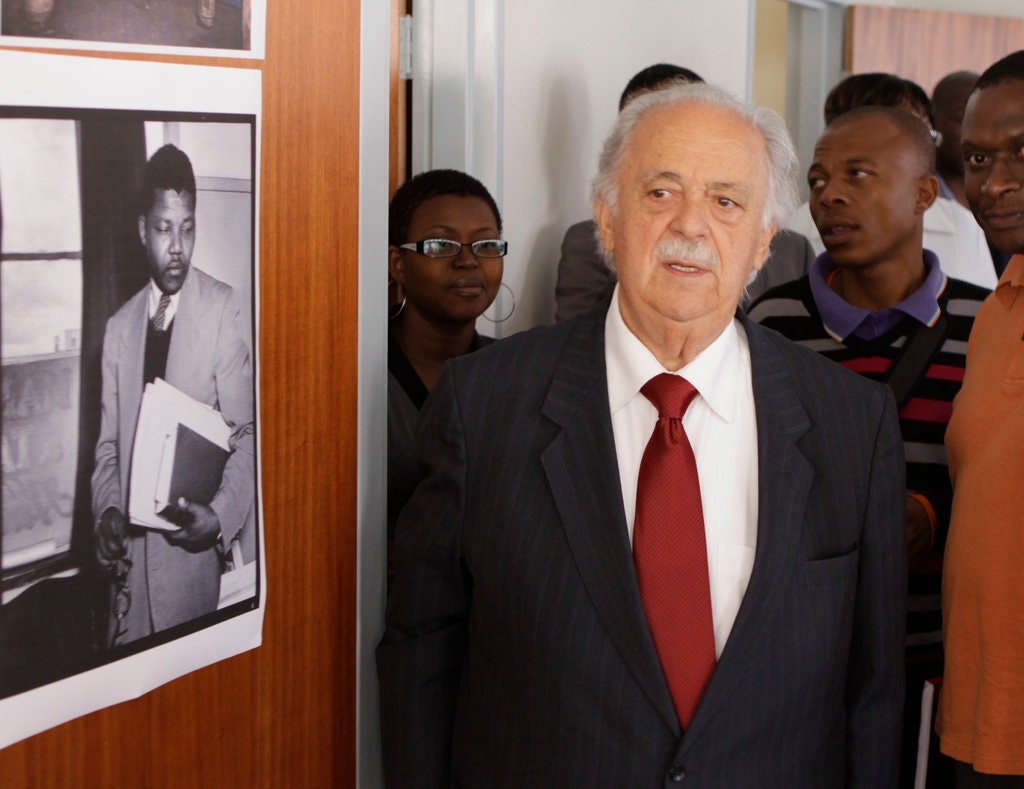 No cause was given, but he said Mr. Bizos’s health had recently begun to fail.

His family said Mr. Bizos died at his…