Presidents of the United States are not the sole authors of the American foreign policy.

Once in power, they tend to change foreign policies less drastically than their presidential campaigns would suggest. 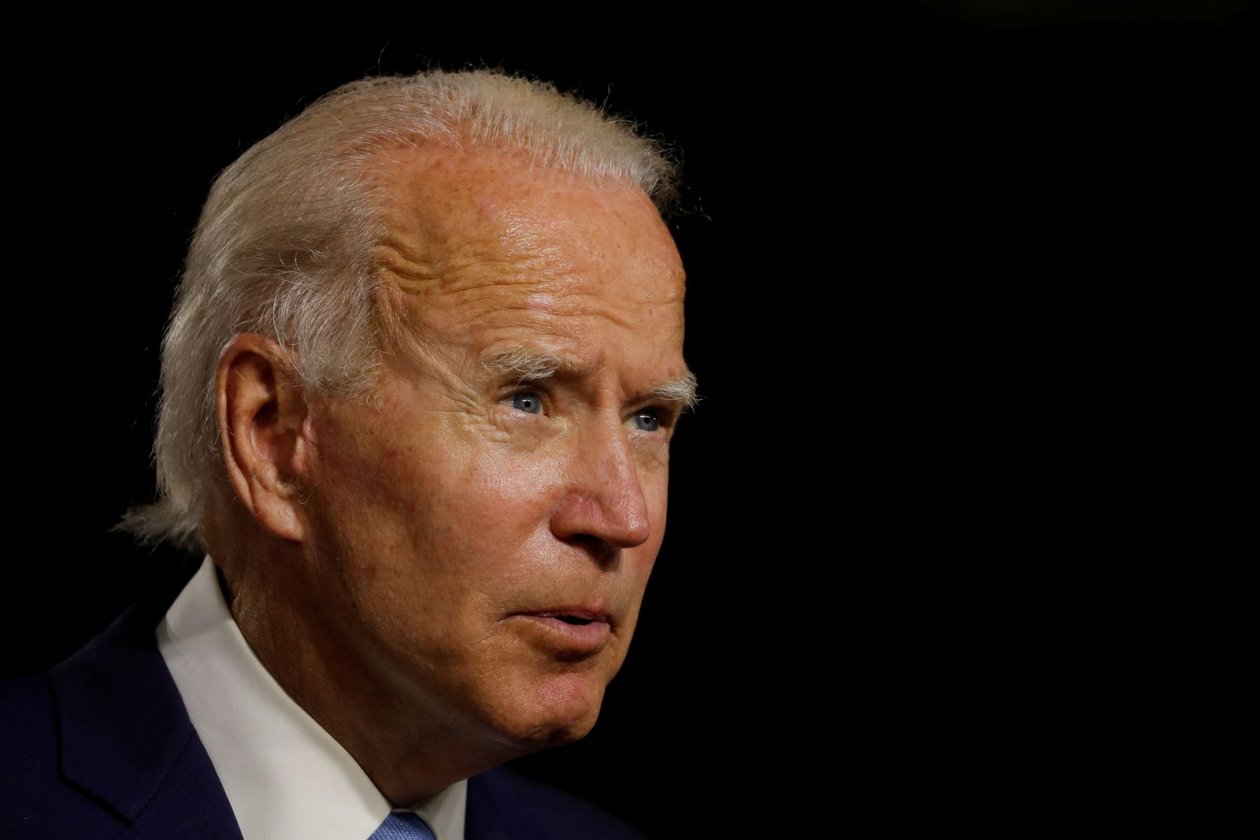 Joe Biden, if elected, would be more moralistic, more interventionist, and his North Korea policies would be less interested in merely “getting along” with Kim Jong-un.

Yet the transition from Trump to Biden, if it happens, may not change everything.