The declaration read out in both of Afghanistan’s official languages of Pashto and Farsi calls for an immediate start to negotiations as well as an immediate cease fire.

The Taliban have said they were ready for talks immediately after their final prisoners were released and that a ceasefire would be one of the first items of negotiations. 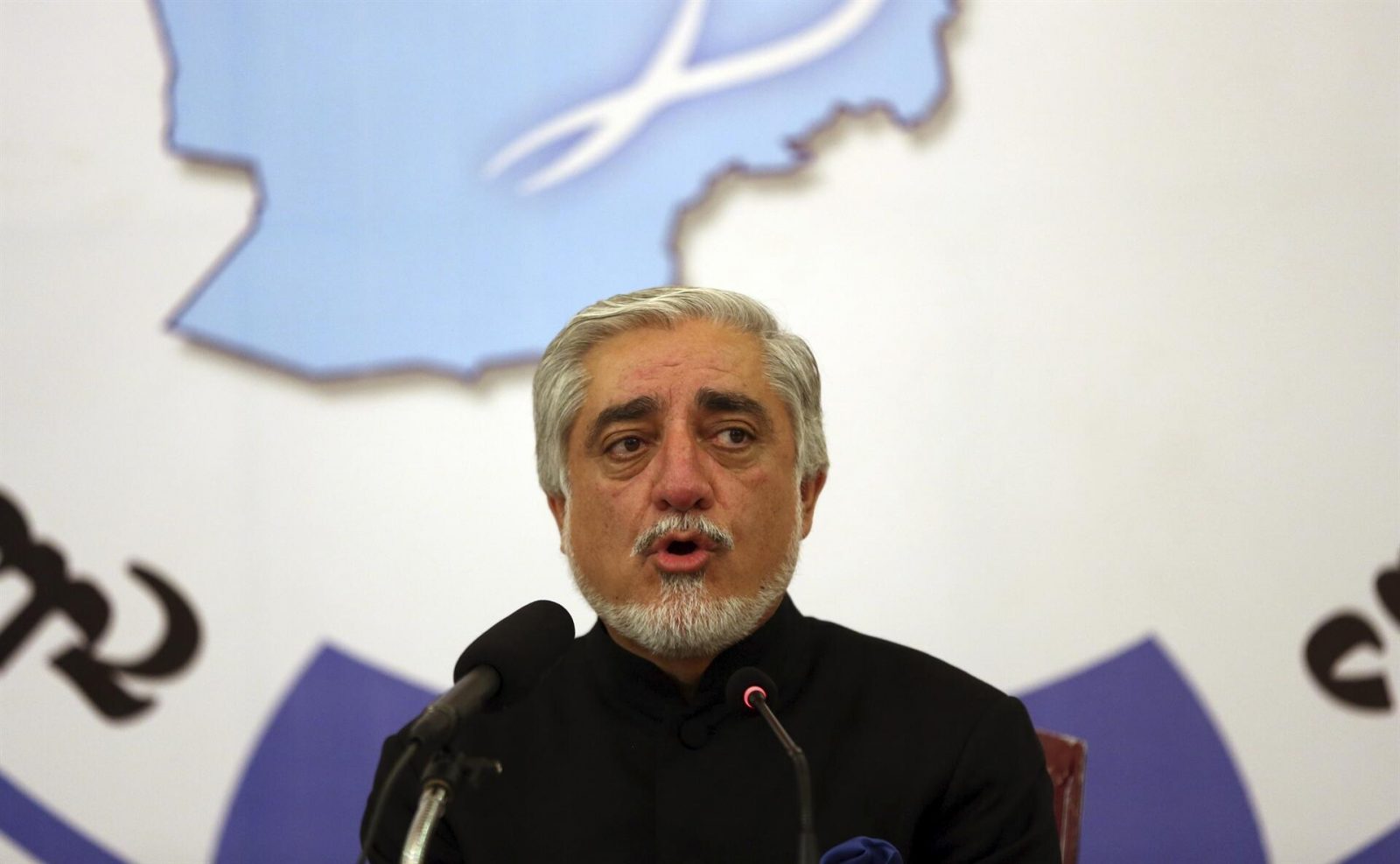