BRUSSELS — The warships were escorting a vessel suspected of smuggling weapons into Libya, violating a United Nations arms embargo.

Challenged by a French naval frigate, the warships went to battle alert. Outnumbered and outgunned, the French frigate withdrew. 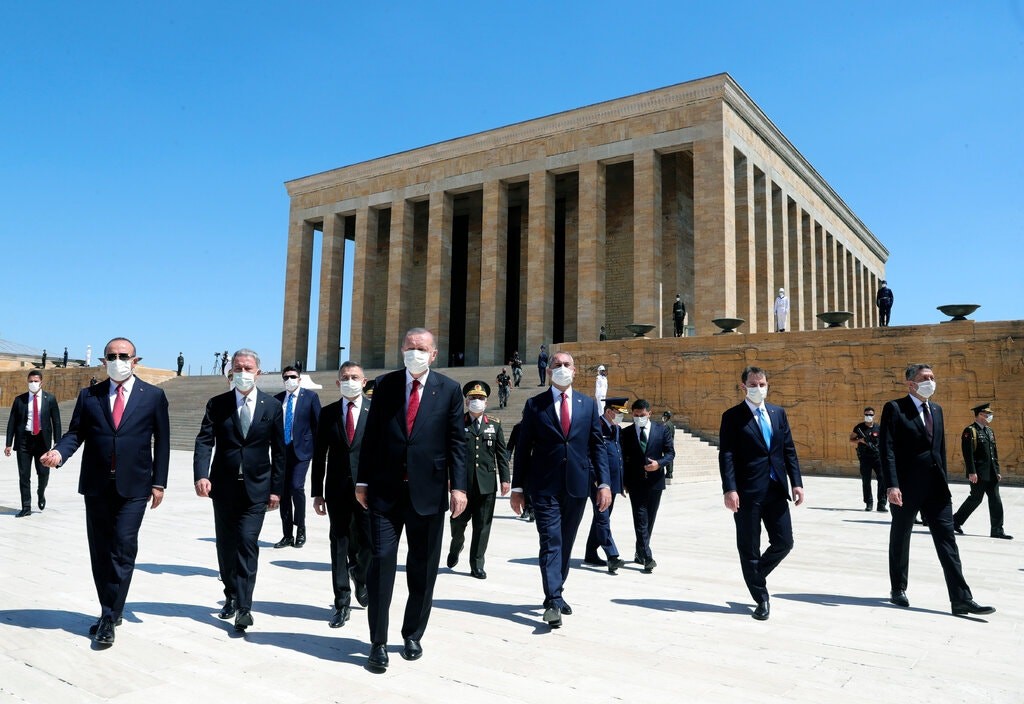 But this mid-June naval showdown in the Mediterranean was not a confrontation of enemies.

The antagonists were France and…