In the past, Turkey and Greece have gone to the brink, but policies initiated by Turkish President Recep Tayyip Erdoğan may very much push the two neighbors over the edge.

Greek and Turkish fighter jets engaged in mock dogfights this week over the Greek island of Kastellorizo, just a mile and a half from the Turkish coast, causing tourists to flee. 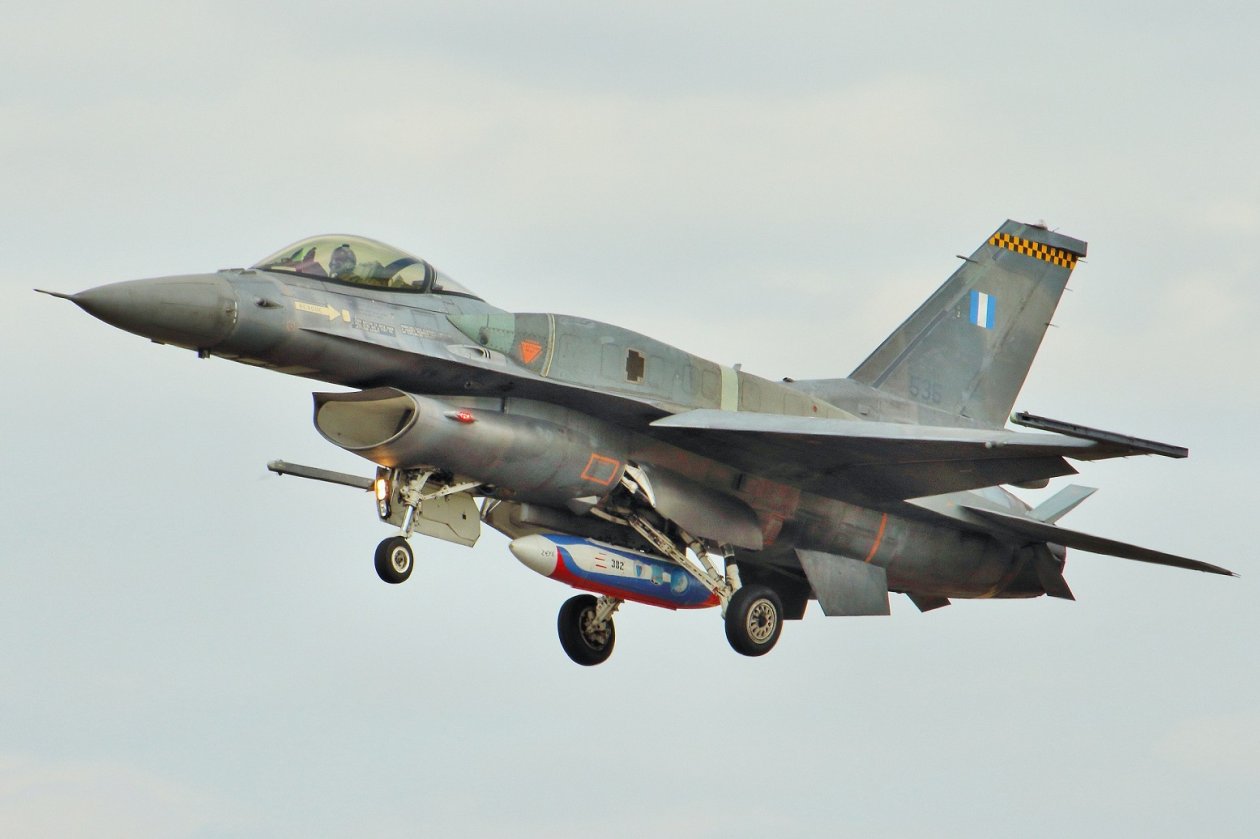 Meanwhile, there is a growing risk that the Turkish and…