One of the architectural wonders of the world, the Hagia Sophia cathedral was conquered once before.

It was converted into a mosque by its Ottoman conquerors; minarets were added, and its ancient Byzantine mosaics were whitewashed. 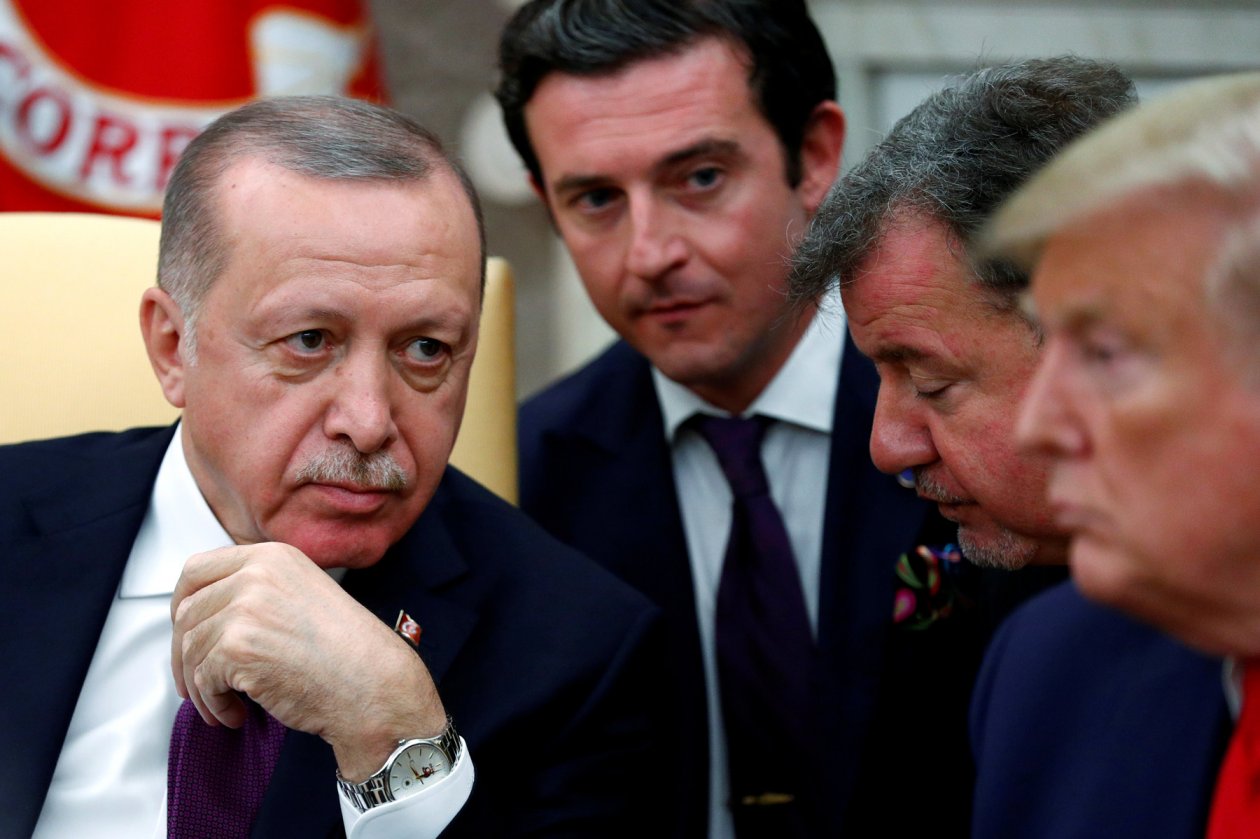 More recently, it has functioned as a museum for decades.

Now, Turkish president Recep Tayyip Erdogan has decreed that the…