And on the border between China and India in the remote reaches of the Himalayas, that’s exactly what Beijing stands accused of doing — incrementally extending its footprint.

Tensions between the two Asian neighbours erupted last month at a frontier post in the Galwan Valley more than 4,000 metres above sea level — a no-man’s-land in the middle of nowhere. 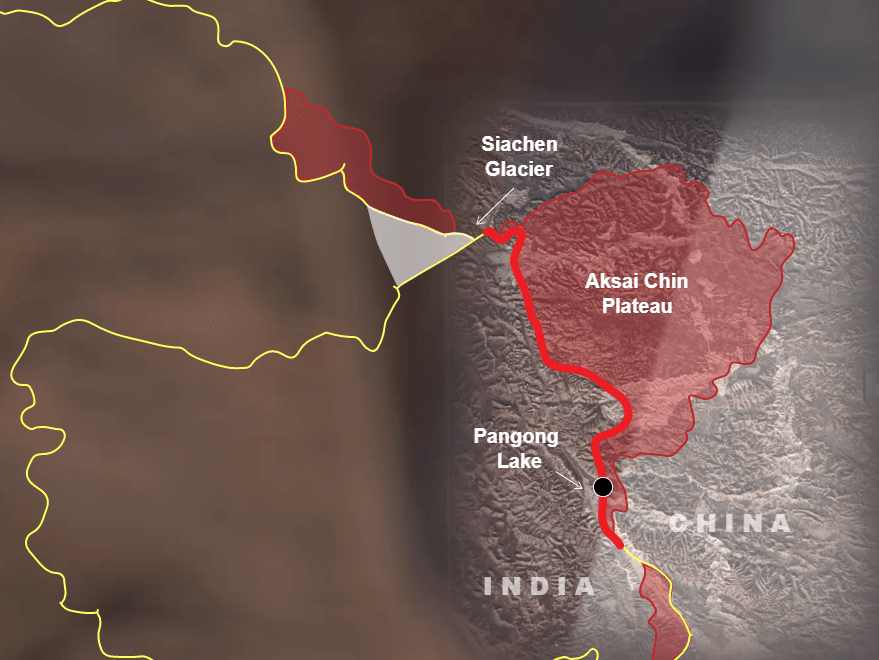