In April 2019, the comedian-turned-presidential candidate won Ukraine’s highest office by a nearly three to one margin before trouncing the country’s established political parties a…

His new party won so many seats that Zelensky held a majority in parliament. 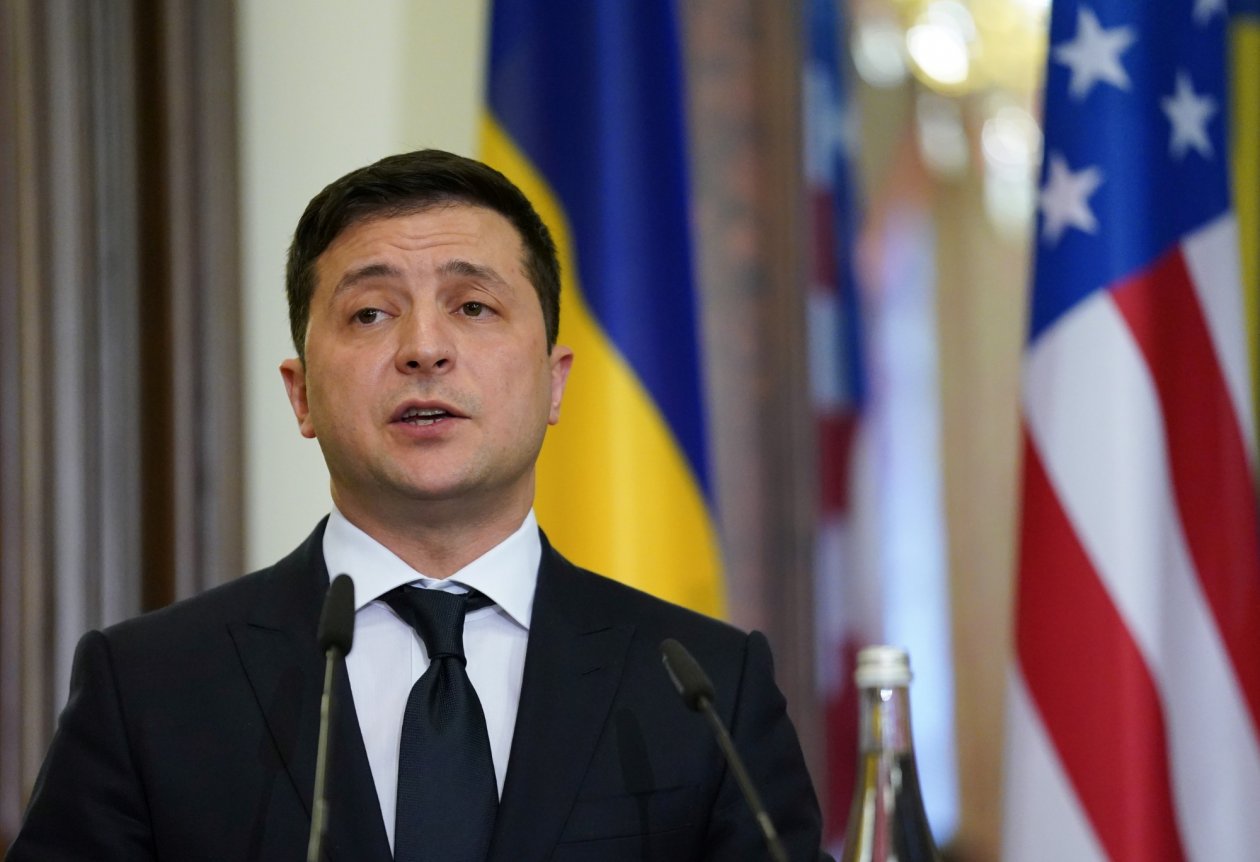 Now Zelensky faces a political future that is no laughing matter.

Zelensky was elected on three promises: to end the war in eastern Ukraine, to make the large Eastern European country of 42 million rich, and to stanch corruption.