Who could have stopped that from happening? Who allowed it to happen?

The murder of the Jews in Europe was state-sanctioned but ordinary people endorsed it. 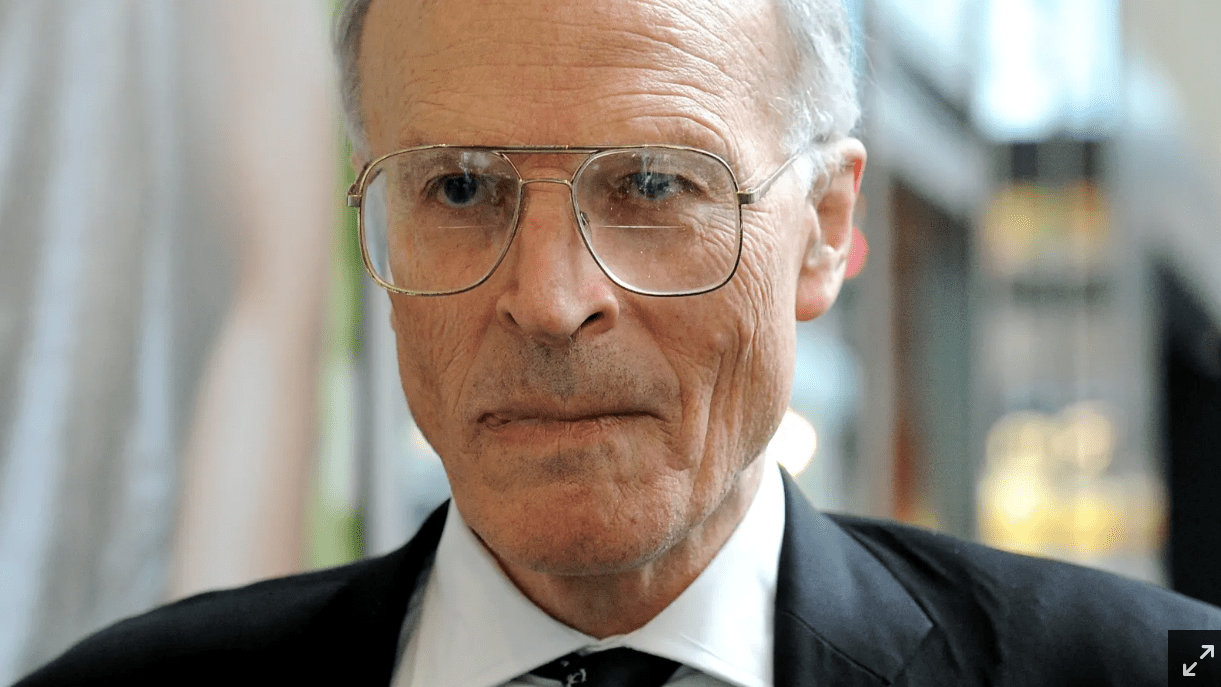 Academic Aileen Moreton-Robinson, whose life’s work is on race, whiteness and racism, sees that here in Australia we too readily support the status quo because anything else would be too uncomfortable.

It would mean giving up power.

Can we change that?