The UK will have to “live with the consequences” of Boris Johnson ditching Theresa May’s plan to maintain close economic ties with the EU after Brexit, Angela Merkel has said, hardening her tone over the prospect of a no-deal scenario at the end of the year. 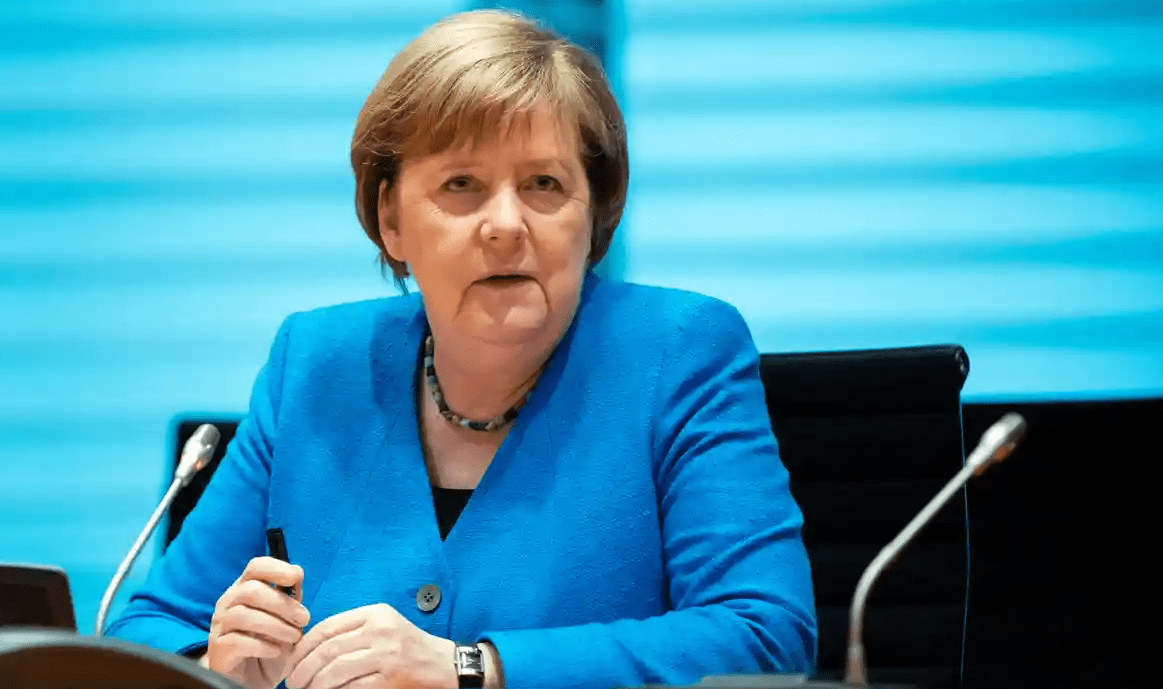