The Munich Betrayal showed to the Soviet Union that the Western countries would deal with security issues without taking its interests into account.”

Seventy-five years have passed since the end of the Great Patriotic War. 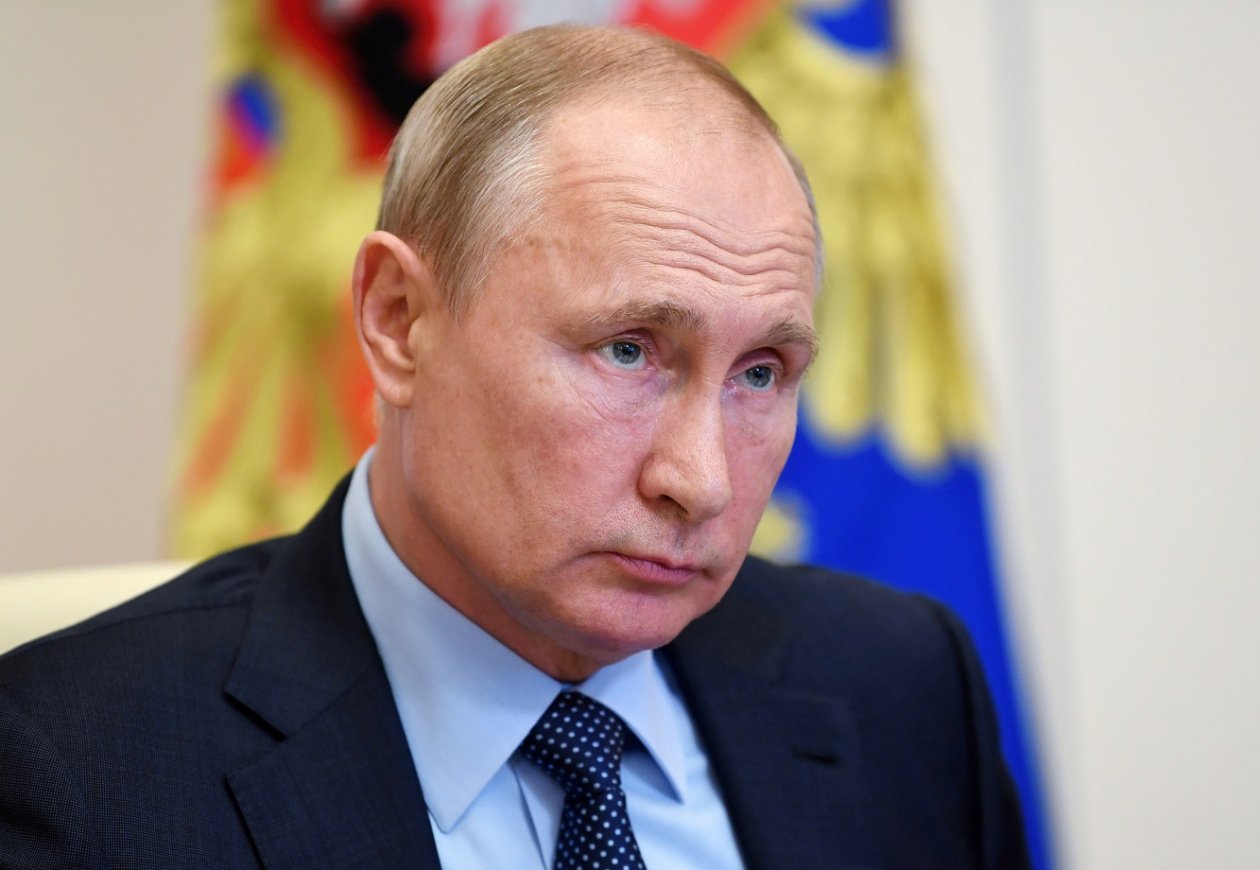 Several generations have grown up over the years.

The political map of the planet has changed.

The Soviet Union that claimed an epic, crushing victory over Nazism and…