Minneapolis policeman Derek Chauvin has been charged with third-degree murder, but lawyer Benjamin Crump told CBS news it was a case of first-degree murder.

“We think that he had intent… almost nine minutes he kept his knee in a man’s neck that was begging and pleading for breath,” he said. 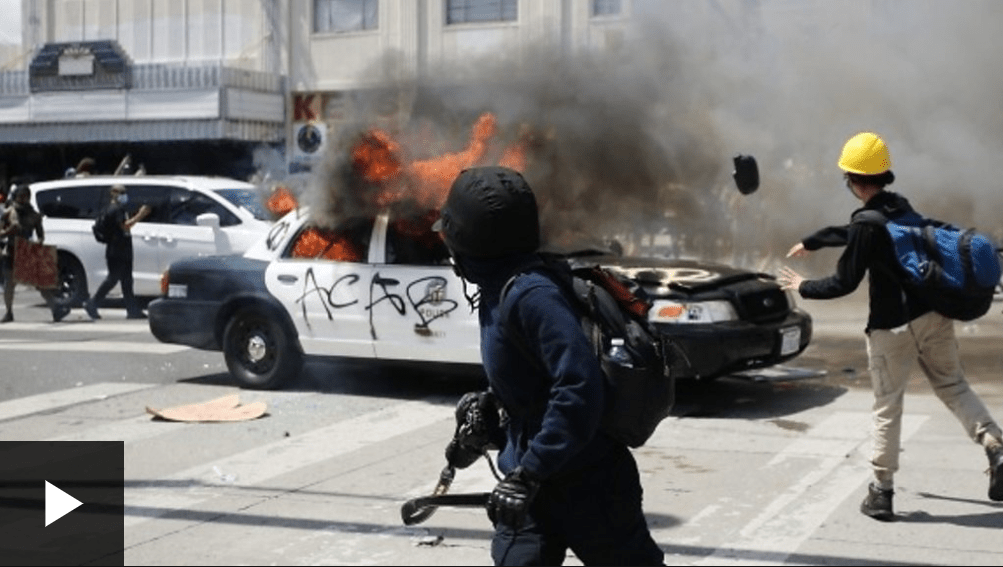 Several US cities have imposed curfews.

The Floyd case has reignited US anger over police killings of…