Eyad Hallaq, 32, attended and worked in a special needs school close to where he was shot ■ Shooting officer says he suspected Hallaq was a terrorist because he was wearing gloves ■ Investigation source says policeman may have continued shooting despite commander telling him to stop 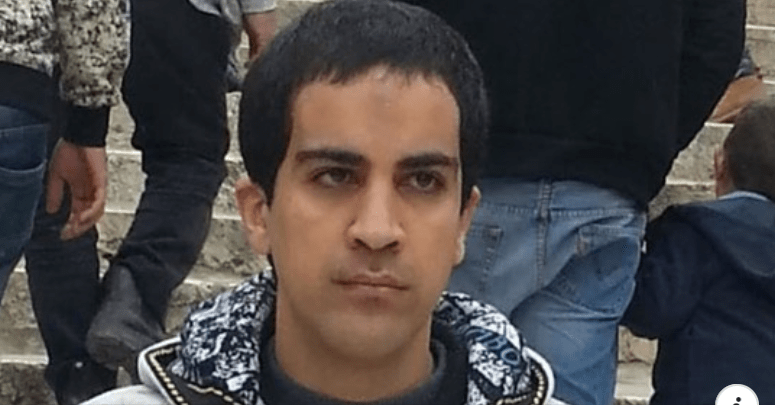 Eyad Hallaq, 32, resided in the East Jerusalem neighborhood of Wadi Joz. He attended and worked in a special needs school in the Old City, just meters away from where he was shot.