Additionally, the dependence of regional countries on Chinese trade and investment puts Beijing in a position to dictate compliance.

Βeijing is making gradual progress toward achieving its objective of gaining international assent to China’s territorial claims in the South China Sea. 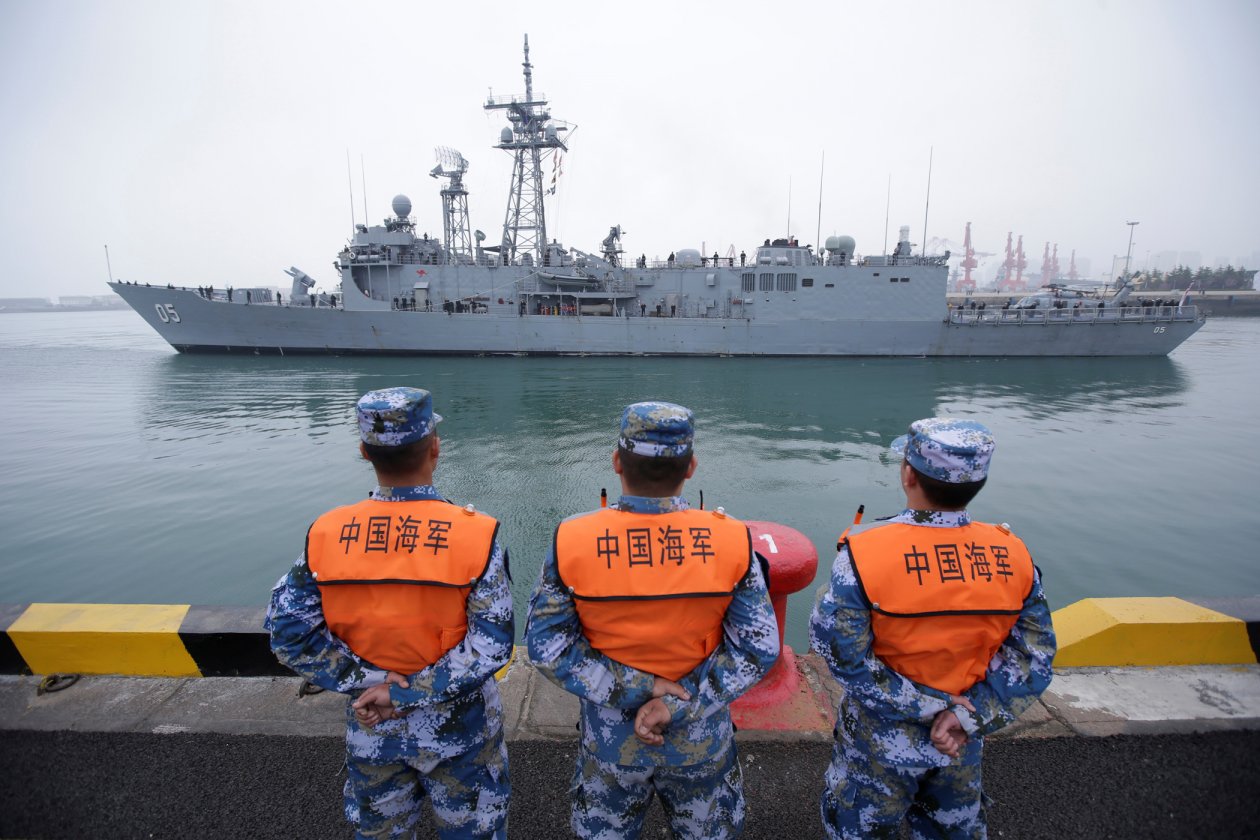 With each decade, more of Beijing’s agenda is realized.

During the 1970s, China limited its attempted enforcement of Chinese claims mostly to the…