İbrahim Gökçek of the Grup Yorum music band has been on a death fast for 322 days, demanding the release of the band’s members and the end of concert bans. 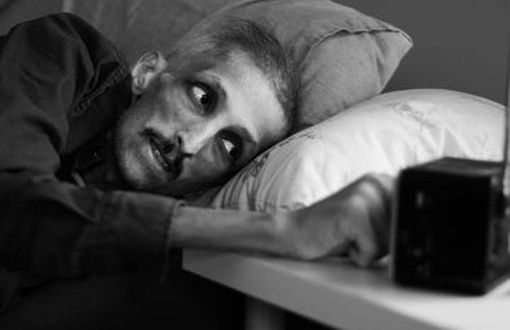 İbrahim Gökçek, a Grup Yorum member who has been on a death fast for 322 days, has called artists and intellectuals to support in a letter he released on April 30.

He also reiterated their requests, saying that Grup Yorum’s arrested members should be released and the band should be allowed to give concerts again.