The US also then subsequently participated in the negotiations that led to the modification of the UNCLOS treaty from 1990 to 1994.

UNCLOS officially as a treaty came into effect from 1994 onwards. 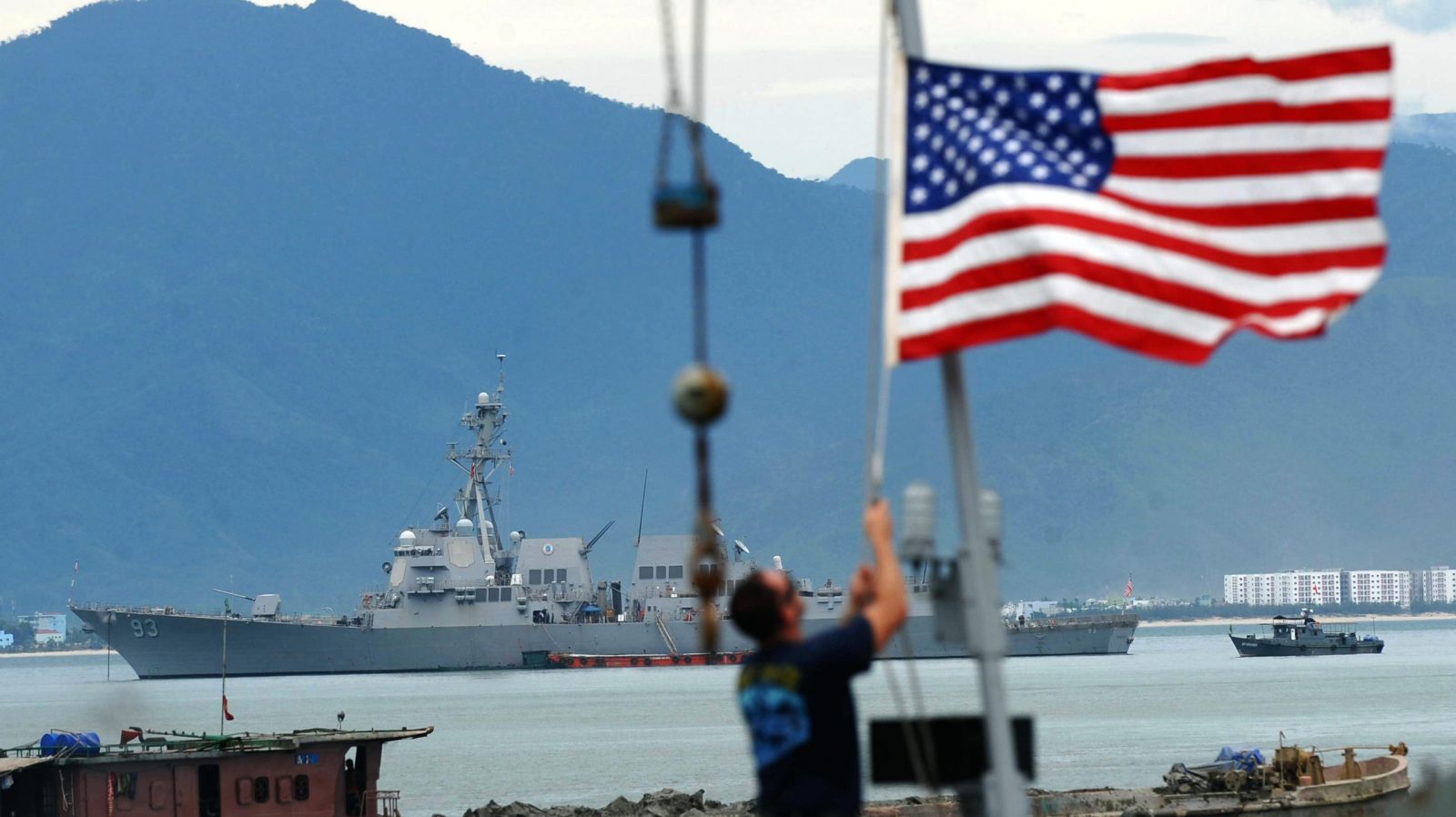 Although the US recognises UNCLOS as a part of international customary law, it has not yet ratified it.

United Nations Convention of the Law of the Sea (UNCLOS) defined the rights and responsibilities of nations in their use of the world’s oceans.