We will remember them for the rest of our lives.

I would like to offer a few pieces of information, under the burden of my professional capacity as a statistician who is working in crisis modelling and simulation, and the additional burden of the dearth of data that we have for this new virus. 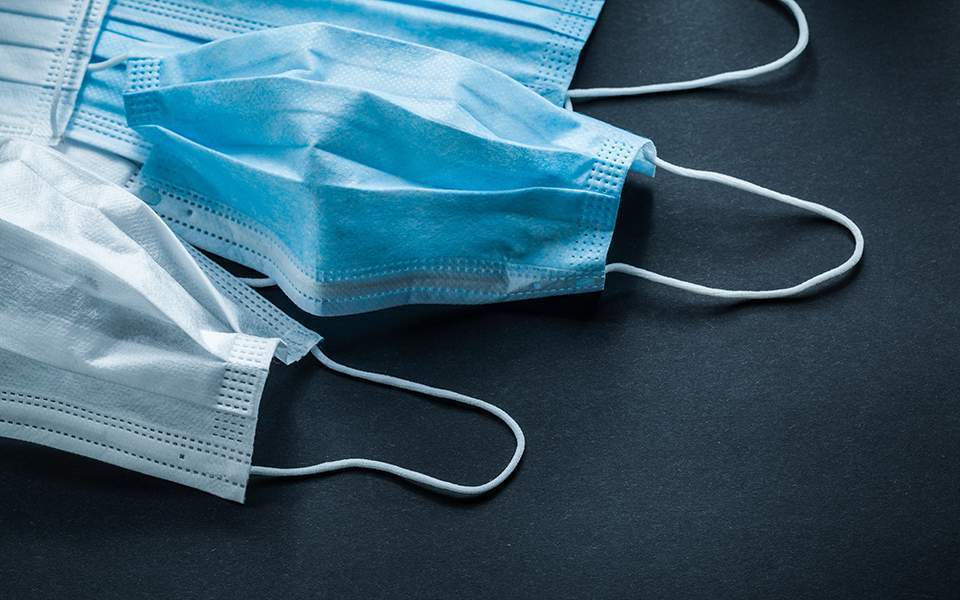 Our best current estimate of the mortality rate of Covid-19 is around 1 percent, with a range of 0.5 percent-2%.

This differs from the so-called snapshot CFR which is obtained by dividing the number of deaths by the number of confirmed cases, and which varies in the range of 2%-5% or more per region. The snapshot CFR is factually accurate, but not very predictive, so let’s run with 1% as a median expectation.

This is still at least 20 times worse than the flu. The belief that “the flu kills more people every year” will soon be proven wrong. The related belief that “maybe most of us have caught it already and didn’t realise” is also unlikely to be proven right: the virus is indeed mild in about 80% of cases, but, conservatively, for every 95 mild cases, at least 5 additional severe cases would have been admitted to hospital, and hence tested, and hence become known. Although we are extremely uncertain about the absolute number of mild cases, we have good evidence that the majority of the population has not yet fallen ill, and, as a result, the worse is yet to come. The virus is probably twice more contagious than the flu, and almost certainly contagious before symptoms appear.

So the facts, such as they are, indicate that COVID-19 is worse than the flu, more contagious than the flu, and already widespread, but nowhere near widespread enough that we have seen the worse of it. The situation in Europe (and elsewhere) is about to get worse, much worse, and fast. The only thing we can control is how fast. This is why, I reiterate, the next two months are critical. We are still within the window of opportunity of slowing the virus down – we can no longer stop it, but we can slow it down. A lot.

This is known as the “flattening of the curve”: the effort to delay the peak of the outbreak, and reduce its height by spreading it over a longer period of time, so that the number of critically ill patients remain within the capacity of the national health system. The only lever we can pull right now to achieve this is behavioural change: better hygiene, and social distancing, which I elaborate upon below. Before I do, let me drive home why this is worth doing, as it is common to argue “why bother? Why sustain the economic cost? Since we’re all going to get this anyway and the majority of cases are mild?”.

Here is why. According to a recent count, we have about 5K ICU beds in the UK. For every death it is sensible to expect about 3 to 5 critically ill patients that require an ICU bed for about 4 weeks. Let’s go with the lower bound of 3. If the case fatality ratio is correct at about 1%, and if 10% of the population gets this virus within the same 4-week period, we will require 180K ICU beds. We have 5K. That’s more than 30 times higher than the available capacity. If critically ill patients have to stay at home, without mechanical ventilation, they will succumb to the disease at greater numbers. The mortality will increase. The contagiousness will increase as loved ones will have to try and take care of critically ill patients at home. The social trauma will increase as patients die in their homes.

And remember this: democracies deal with emergencies by relying on personal responsibility and voluntary behavioural change. Take this responsibility seriously. And demonstrate leadership. It is a common misconception that leadership lies with government only. This is not true. Leadership is everywhere. Every employer, every manager, every teacher, every public servant, every parent is a leader. Everyone who makes decisions on behalf of other people is a leader. Every handshake is a decision. If you’re young and healthy and fall ill, you’ll most likely be OK. But the best way to protect the groups at risk, like the elderly and those with chronic conditions, is not to catch the virus yourself. Deny it the opportunity to use your body as a vector. Fight it.

The above sounds alarming, and it’s meant to be. But it is not a call to panic. Panic is not only unhelpful, it is also unwarranted. Do not empty the supermarkets. We should not be anticipating shortages in staple products, so do not entertain that self-fulfilling expectation. The CDC advice is sensible: stockpile enough food in case you have to self-quarantine for two weeks. Do it responsibly: just shop twice as much in every visit, and in about a week you’ll be ready. There is no reason to panic. It is very unlikely that the supply chain will collapse as a result of this virus.

Its mortality is high, but not that high, and it tends to spare the demographic that is most crucial for a nation to function: adults between 20 and 40, who are the majority of our policemen, our soldiers, our firemen, our logistics employees, our doctors and our nurses. Even if we all catch this virus, the absolutely vast majority of those of us that need to keep on working for the nation to avoid collapse will survive it. This does not detract from the tragic effect this would have on the populations at-risk. But it is a cynical albeit rational reason not to panic, and not to fear collapse.

So be very pessimistic in the short-run. But be unwaveringly optimistic for the long-term. A vaccine is extremely unlikely to reach us in the next 12 months, but it is almost certain to do so in 18-24 months – the technology is well understood, well underway and there are no fundamental stumbling blocks. Meanwhile, anti-virals (which is the equivalent of antibiotics, but for viruses) will reach us far earlier; with some luck, they might be available within 2020. When they arrive, they will likely have a big impact on mortality and severity.

And take solace in the fact that the virus spares children under 9 (0 deaths so far). There is some justice even in this tragedy. There is also the hope, and some weak evidence, that the virus might prove to be seasonal, like the flu, in which case the summer’s arrival will give us an interlude to lick our wounds, and allow the health system and the scientific community to prepare for the coming winter.

Science has come together in an unprecedented manner to combat this epidemic. I have been watching this evolve from the very first week, and recall my heart sinking when, in early February, it was observed that the virus is contagious before symptoms appear, that telltale characteristic of pandemic-strength viruses. But I have also been deeply touched by record after record being broken by scientists all around the world.

Humanity has fought much nastier bugs than this, and won, every time.

We will win this time, too.