Researchers have proposed a simplified design for nuclear-fusion reactors, based on powerful permanent magnets.

Fusion reactors are still at the prototype stage. 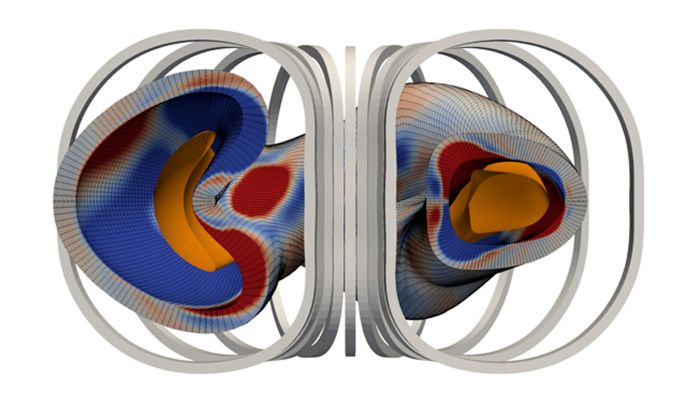 They confine plasma inside a doughnut-shaped magnetic field and heat it to millions of degrees, with the goal of fusing light atomic nuclei into heavier ones and releasing vast amounts of energy.