Judging by media coverage and the comments of party luminaries, you might think Democrats are bitterly polarized over Bernie Sanders’s presidential bid. 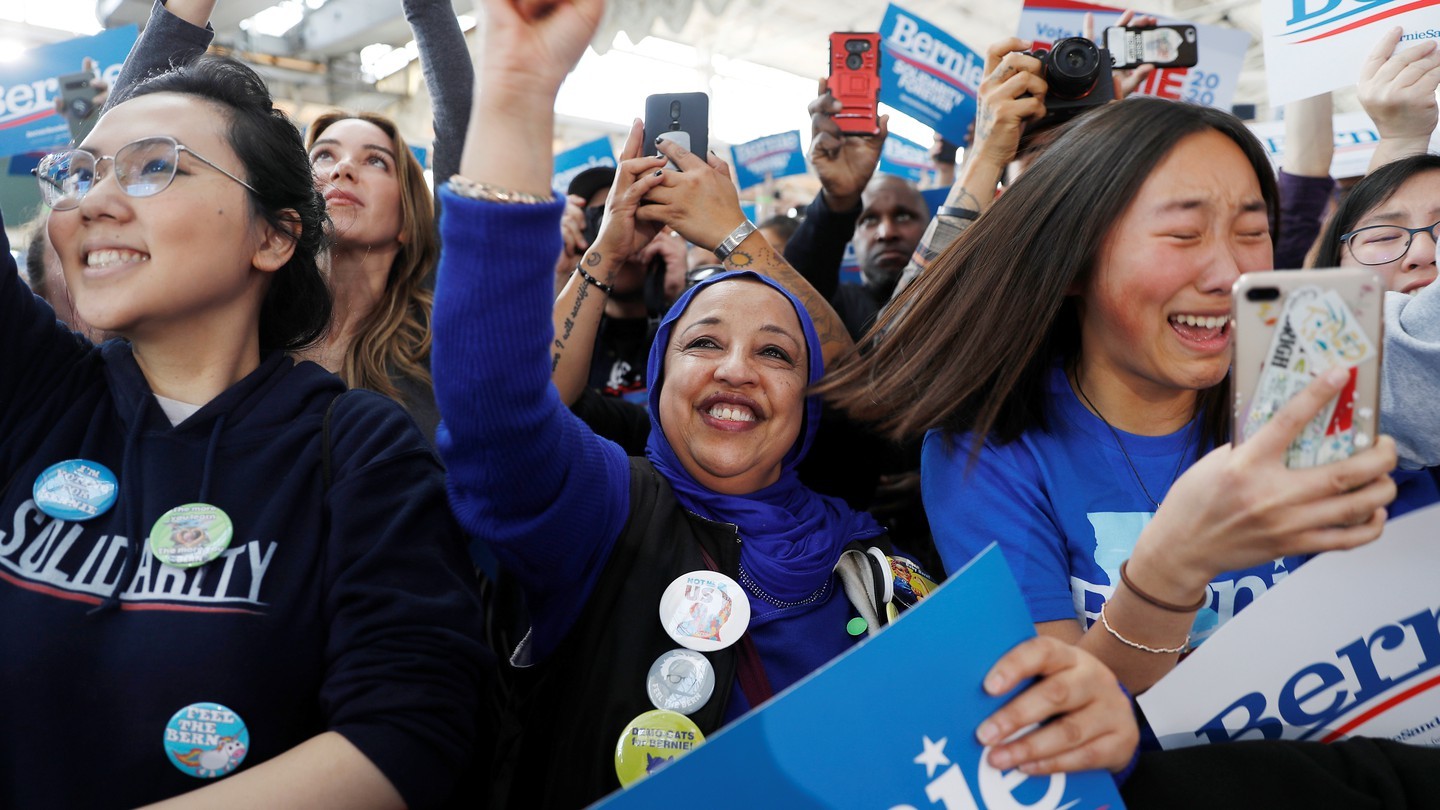 Last week, James Carville, who ran Bill Clinton’s 1992 campaign, said he was “scared to death” of the Sanders campaign, which he likened to “a cult.”

Since the beginning of the…