And it warns that Scotland would effectively be forced to adopt the euro or see its influence shrink within the EU.

The report, entitled The EU Blueprint Pathway for Scotland’s Accession to the European Union under Independence, was published by political scientist Anthony Salamone in Edinburgh. 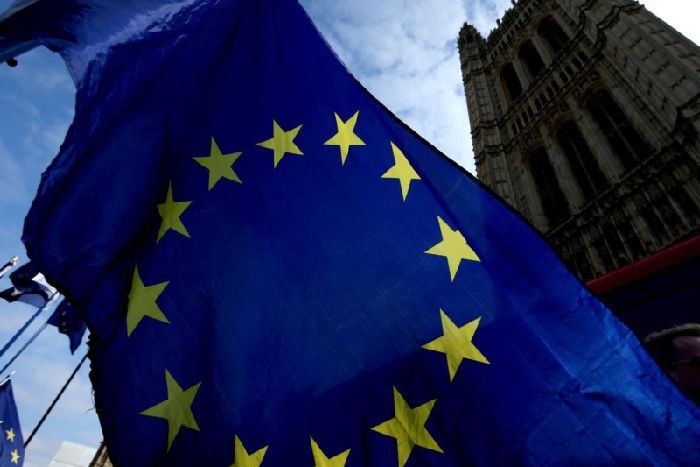 It urges Scotland to rejoin the Brussels bloc after a Yes vote as this would be in the country’s “economic, social and geostrategic interests.”

Scotland will be in a “strong position to satisfy the political and economic dimensions” of EU membership, the…