First published in The Sydney Morning Herald on February 11, 1980

The Prime Minister, Mr Fraser, strongly rebuked the Australian Olympic Federation yesterday, making it clear that an Australian team will not go to Moscow unless the Soviet Union withdraws its troops from Afghanistan. 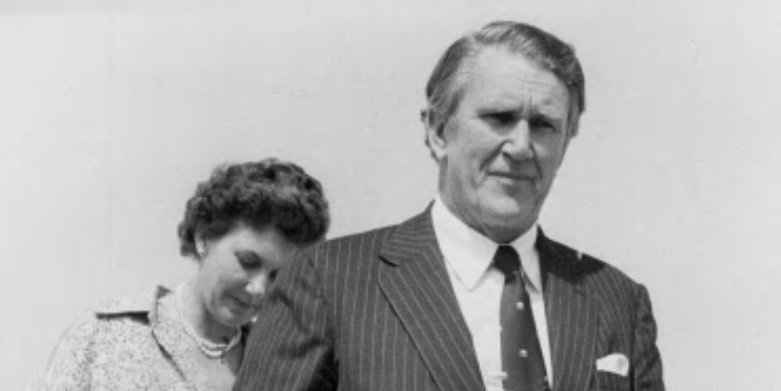 “How many lives have to be lost before the …