In 2005 the Melbourne writer won the Age Book of the Year prize for his novel Dead Europe.

He rose to international prominence with his fourth novel, The Slap, which in 2009 earned him the Commonwealth Writers Prize for best novel in South East Asia and the South Pacific area. 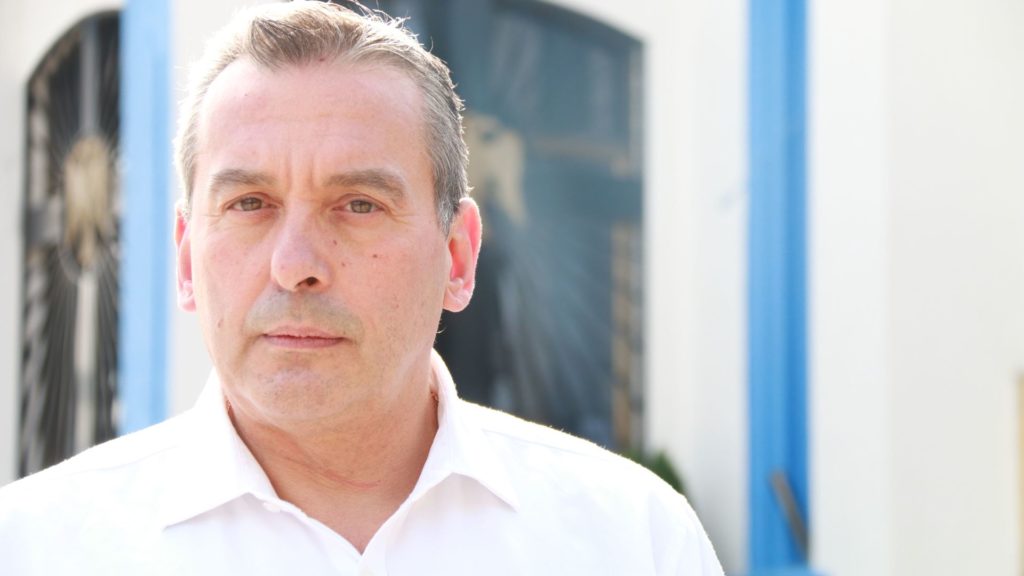