Rabat – Morocco’s Minister of Foreign Affairs Nasser Bourita has underlined that Morocco has “a sovereign right” to redefine its maritime borders.

The comment comes amid speculation circulating in Spanish media about the tension between Morocco and Spain after the official approval of two Moroccan laws redefining Morocco’s maritime borders, on Monday, December 16. 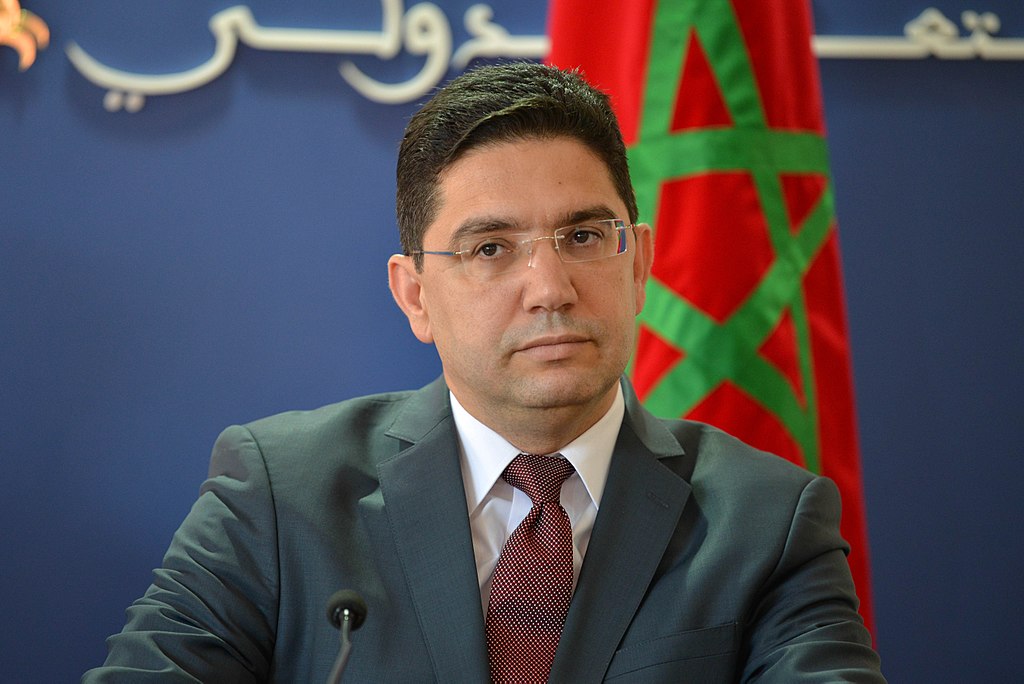