Many leading Cypriot jurists studied at the University of Exeter, amongst them Dimitrios Hadjihambis, Takis Eliades, George Savvides, Haris Boyadjis and Giorgos Serghides.

For nearly thirty years (1979-2009), another Cypriot, Kim Economides taught at the University of Exeter, in various capacities. 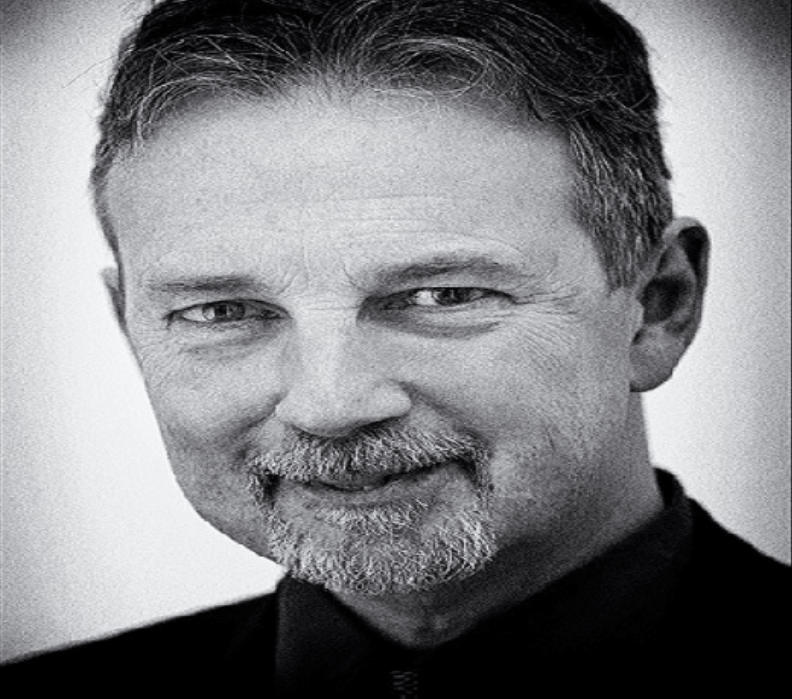 From 1999-2004 he was the Head of Exeter Law School, whereas from 1989-1993 he was Director of the Exeter University Centre for Legal Interdisciplinary Development.

Following his retirement from Exeter, he became Professor of Law and…