Youth-led protests have rocked Iraq for several weeks, and crackdowns by the state and militia groups have killed hundreds of protests. 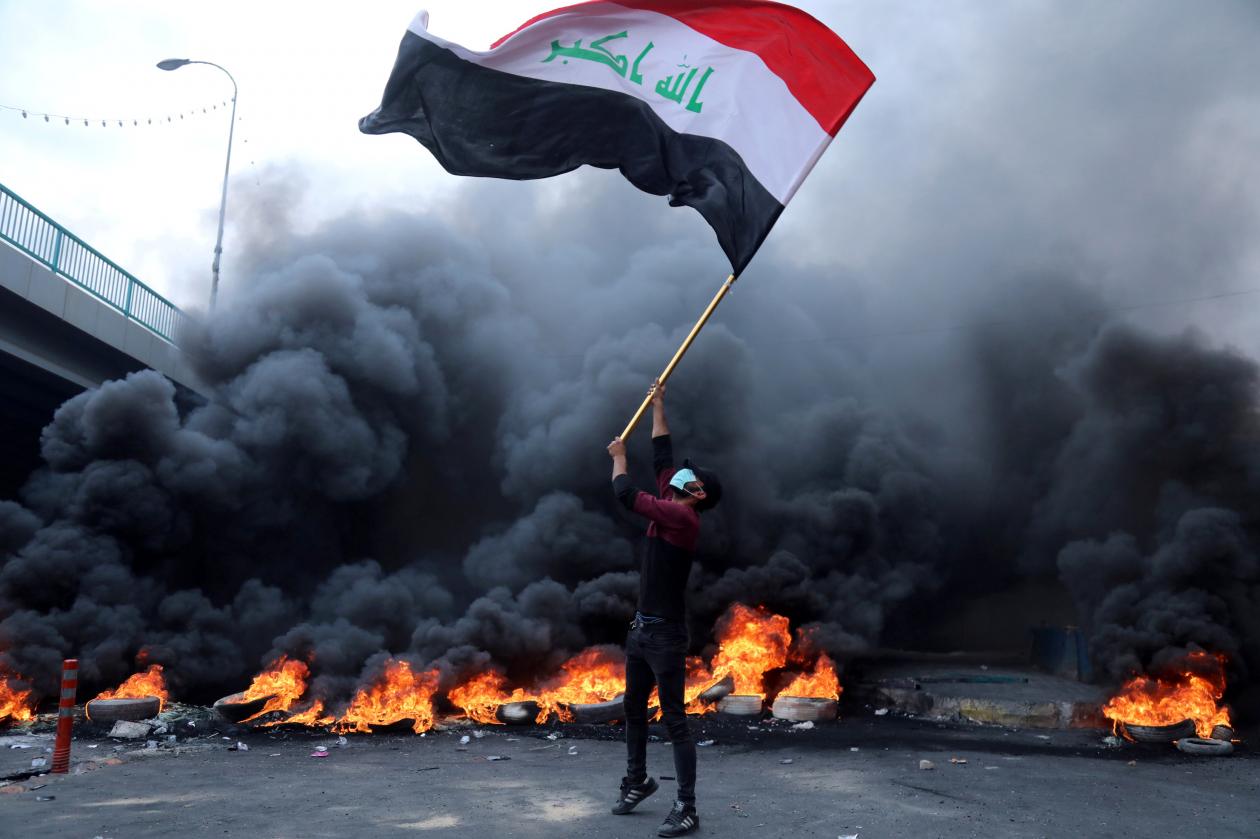 But a rare intervention from Ayatollah Ali Sistani, usually reluctant to dirty his hands with politics, was the tipping point.

“The religious authority . . . reaffirms the…