President Trump paid an unannounced Thanksgiving visit to American troops here on Thursday and said that he had restarted peace negotiations with the Taliban less than three months after he scuttled talks with the group. 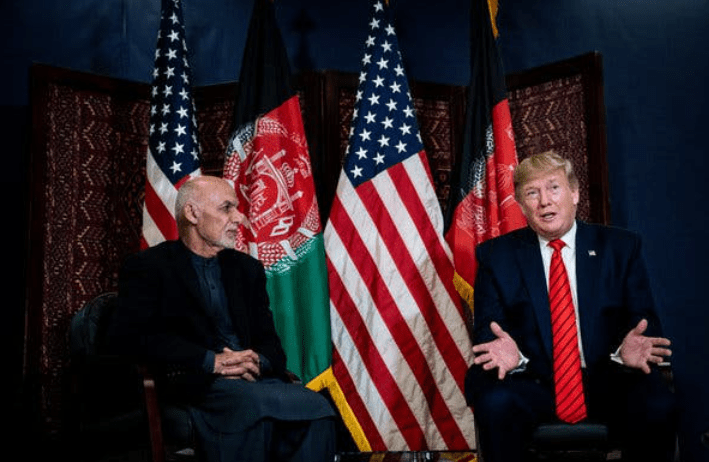 “The Taliban wants to make a deal, and we’re meeting with them,” Mr. Trump said here during a meeting with Afghanistan’s president, Ashraf Ghani.

“We’re going to stay until such time as …