These details implied that the sexually violent nature of Millane’s death was somehow a product of her own actions, and this treatment is itself part of a much larger media trend in how violence against women is represented. 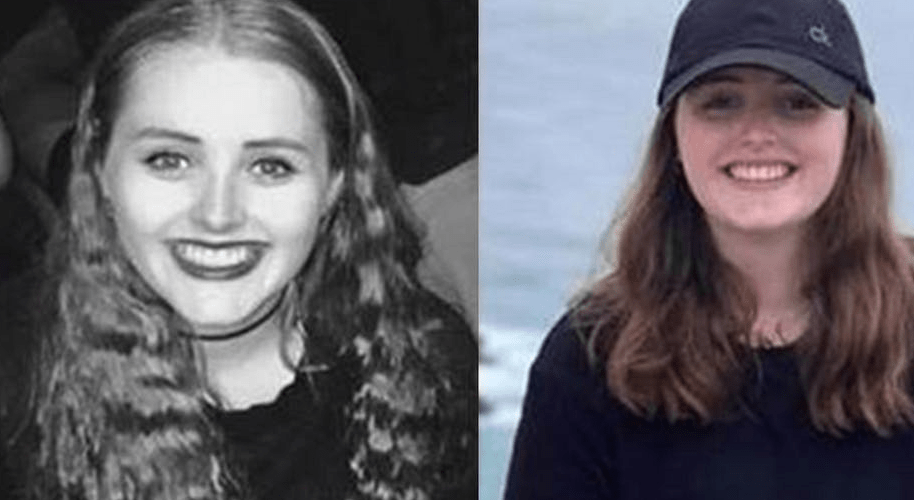 From the day that her family reported her missing on December 5 to the discovery of her body on December 9, media outlets reported unremittingly on …