At least two people have been killed.

Prices rose by at least 50% on Friday as subsidies on petrol were reduced.

The authorities say they want to free up money to help the poor. 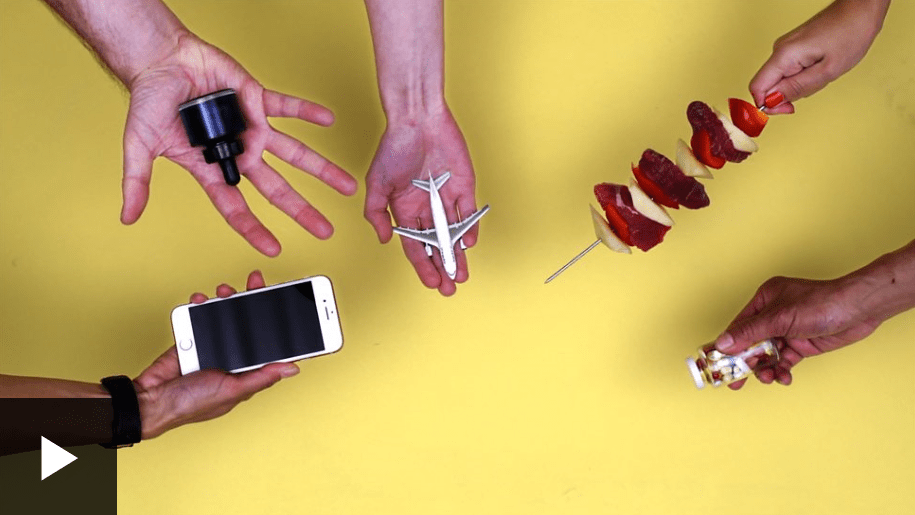 Iran is already suffering economically due to stiff sanctions imposed by the US after Washington decided to pull out of the 2015 nuclear deal.

One person was killed during protests in the central city of Sirjan.